There are several cultural dances in Nigeria which are closely associated with the community they stem from. Dancing is very popular means of expressing the culture and tradition of a given society. Dancing can take any form as its evolution is dependent on several factors among which are culture, trend, technology and fashion.

In this post, I will be describing the Atilogwu dance in eastern Nigeria with a focus on Anambra. You will learn much about this dance, its movement and what has made it to survive up till now, where dance styles are introduced almost every year. 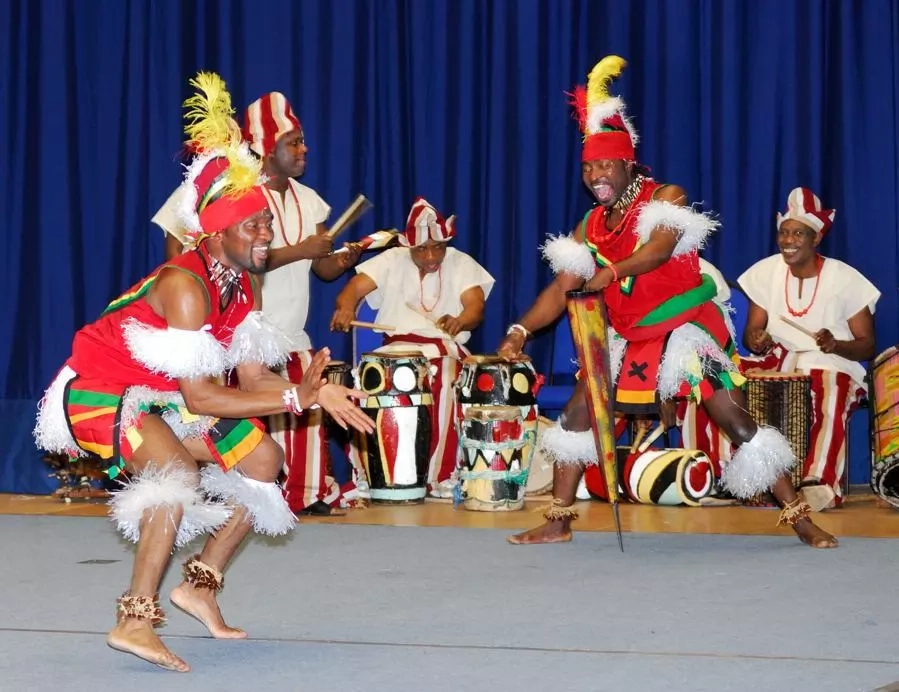 You might be wondering why Anambra should be famous for a dance when almost everyone in this city is into trade.

Anambra is a cosmopolitan city bringing in millions of people from all parts of the country. The people of Anambra are hardworking and are always eager to help strangers.

Anambra is home to some of the biggest industries in Nigeria but that has not stopped it from creating one of the best Dance; the Atilogwu dance in Anambra state. 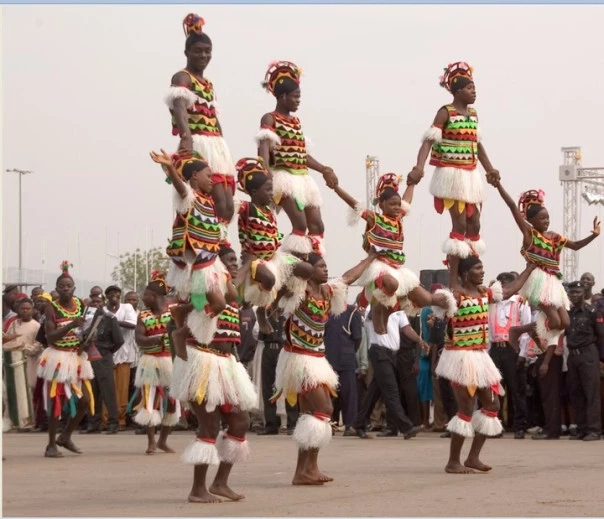 Atilogwu is a special kind of dance popular among the Igbo ethnic group particularly the people from Anambra. Atilogwu took several dancing styles from popular Igbo dances like Anam, Ogwulogwu, Anaku, Ochanja and Adunjanja. It differs from all other dances in that it require acrobatics and quick body movements to perform it, hence making it a very difficult dance to learn. Atilogwu is an Igbo term meaning ‘having magic’. It was called this name because the people felt one would have to take some magic portion to be able to perform the dance at such a high tempo.

Atilogwu is one of the oldest dances in Igbo land. It has been practiced by these people in their town. However Atilogwu would reach national fame in the early 1940’s when a member of the Aguobu Iwollo travelled to Ebeneba in Awka to learn about the dance. Before the Atilogwu became popular, dances such as the Ogwulogwu and Ubo Uya Kanga were the rave of the moment.

Special Features Of The Atilogwu Dance 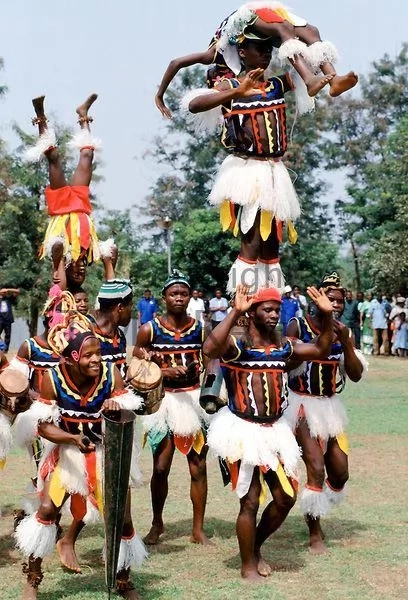 Atilogwu has remained a strong cultural identity among the Igbos. It is usually performed during festivals and other big events. Its brand of dance has spread throughout Nigeria and even outside the shores of the country. Some of its important features are; 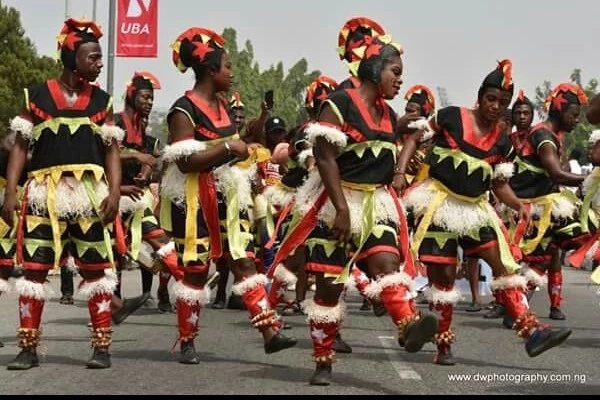 Atilogwu must have been born in Igbo communities but that did not stop it from been performed in various places in Nigeria. It had the biggest attraction outside its place of origin in Lagos, Nigeria where it grew to international fame. Some people however have played a leading role in positioning the dance as a main stream dance in Nigeria, they include;

Most of these people have gone to receive national awards and scholarship due to their dance skill and creativity.

Don’t Miss: How The Ooni of Ife is Selected; The Culture Behind the History of Ife People in Nigeria

International Recognition Of The Atilogwu Dance

It is very difficult to talk about dance in Nigeria without mentioning Atilogwu. It has come to stay as a national brand which has earned Nigeria good image among the international communities. It has been played in some of the biggest festivals and events in the Nigeria, some of its biggest shows are;

These are some of the major performance that featured the popular Atilogwu dance. Atilogwu dancers have been invited on several occasions by individuals, government and foreign embassies.

The Atilogwu dance will forever remain a symbol of the strength and virility of the Igbo people and its contribution to dance in Nigeria cannot be easily forgotten.

We work really hard and put a lot of effort and resources into our content, providing our readers with plagiarism-free articles, original and high-quality texts. Contents on this website may not be copied, republished, reproduced, redistributed either in whole or in part without due permission or acknowledgement. Proper acknowledgement include, but not limited to (a) Proper referencing in the case of usage in research, magazine, brochure, or academic purposes, (b)"FAIR USE" in the case of re-publication on online media. About possible consequences you can read here: What are the consequences of copyright infringement? In an effort to protect our intellectual properties, we may report your website to Google without prior notice and your website be removed from search engines and you may receive a strike. All contents are protected by the Digital Millennium Copyright Act 1996 (DMCA).
Tags
Anambra state Atilogwu Dance in Nigeria Dance in Nigeria
Share
Facebook Twitter Google+ LinkedIn StumbleUpon Tumblr Pinterest Reddit VKontakte Odnoklassniki Pocket Share via Email Print

How to Start Arts and Crafts Business in Nigeria

How to Start Musical Instrument Rental Business in Nigeria 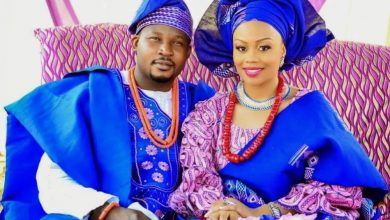 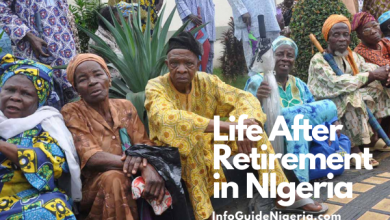