A Grade I Area Court in Kubwa, Abuja on Monday dissolved a two-year-old marriage between a civil servant, Aisha Ari and her estranged husband, Ibrahim Hassan, for lack of love. VANGAUARD reports.

The Judge, Malam Muhammad Adamu, dissolved the marriage according to Islamic Law, following Ari’s prayer to the court for a divorce. Information Guide Nigeria

Adamu also ordered Ari to observe “Iddah”, which is an observation period of three months after the judgment before contracting another marriage.

He added that Ari should collect her divorce certificate at the court’s registry.

Ari had told the court that she had not seen Hassan since the last time he appeared in court on Aug.2. jamb results

She said since Aug. 2, there had not been move to settle the matter out of court.

The plaintiff told the court that she had fallen out of love with her husband whom she married according to the Islamic Personal Law.

”I do not feel comfortable around Hassan. I beg the court to dissolve the marriage on grounds of lack of love,” she said.

Pleadings by Hassan to the court for two weeks to consult with his parents and in-laws over the issue failed because Ari broke down in tears and told the court that she would not want to see Hassan anymore.

”I do not want to see him again. I do not feel safe and comfortable around him. He has the house keys. He should move his belongings and leave,” she told the court. 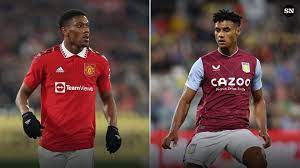 Sunday Matches and Time: Man United Vs Aston Villa, Others 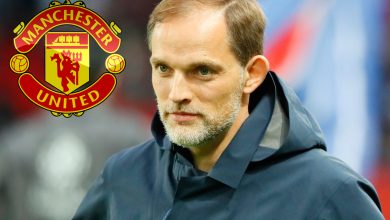 Source: Man United ‘go all out’ to land ‘by far the best candidate’ Thomas Tuchel 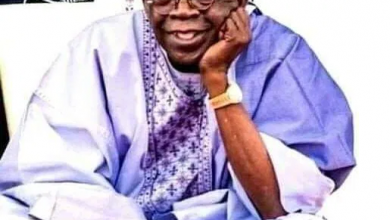 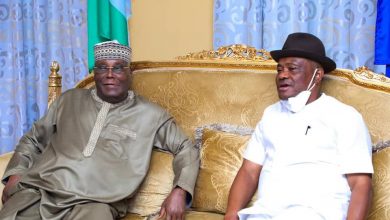