The Federal Government of Nigeria has expressed its determination “to stop the senseless bloodletting and insecurity occasioned by Small Arms and Light Weapons (SALW) in circulation by mopping up all illicit weapons”. POLITICS NIGERIA reports.

According to POLITICS NIGERIA, at a Press Conference at the Command Headquarters in Bauchi on Tuesday, Umar Mamman Sanda, the Commissioner of Police, Bauchi State said the apex government will also “control the proliferation of all weapons in the holdings of all arms-bearing organizations in the country”. Information Guide Nigeria

“The Federal Government of Nigeria is determined to stop the senseless bloodletting and insecurity occasioned by Small Arms and Light Weapons (SALW) in circulation within our communities by mopping up all illicit weapons; as well as control the proliferation of all weapons in the holdings of all arms-bearing agencies/organizations in the country.

“It is in this vein that President Mohammadu Buhari GCFR, approved the establishment of the National Centre for the Control of Small Arms & Light Weapons (NCCSALW) in March 2021 to institutionalize SALW control at all levels of the polity; and to mainstream illicit SALW eradication efforts”. jamb results

“I, therefore, urge all members of the public to support the Government in its efforts to eradicate illicit SALW in circulation and by extension, promote an illicit arms-free society,” Sanda said.

“A robust synergy and partnership with sister security agencies, local security outfits and other non-governmental organizations were cultivated in order to nip crimes of various degrees in the bud, and flush criminals out of the state.

“It is pertinent to emphasize that these successes recorded by the Command were made possible through information availed to the Bauchi State Police Command from members of the public, who partnered with us during the period under review; this was geared towards our desires and aspirations to enable a safe and secure environment for all residents of the State.

“The Command has further recovered the mopped-up firearms and ammunitions from different individuals in various areas within and outside the state during the period under review”.

“At this juncture, it is my singular honour to hand over these mopped-up arms and ammunitions to the National Center for the Control of Small and Light Weapons (NCCSALW) situated at the office of the National Security Adviser,” he added.

Music Past Questions and Answers In pdf Format

HOW BRUNO REWARDED A KEY WORKER AT OLD TRAFFORD 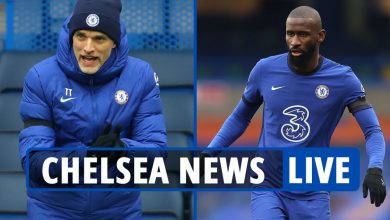 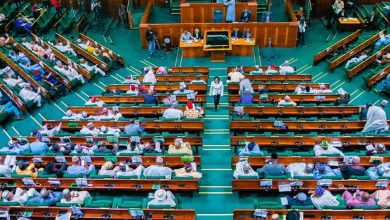 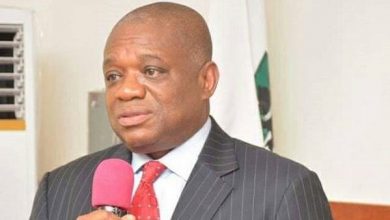