As Muslims worldwide celebrate Sallah, former Deputy National Chairman of the Peoples Democratic Party (PDP), Chief Olabode George, has once again, raised an alarm on the state of insecurity, nationally and globally. THE WILS reports.

In a Sallah message entitled; ‘Who is in control?’, the Atona Oodua of Yorubaland, declared that it was unfortunate “we have entered into an era of bewildering uncertainty, where no one is in control.” Information Guide Nigeria

The statement reads: “The sustained threat from rogue states, international terrorism, violence perpetrated by religious extremists and the moral confusion, arising from liberal views of all kinds, beg the question, what is happening to our country Nigeria and the world?

“We sense that we have entered into an era of bewildering uncertainty, where no one is in control. There is a fault line in our world, a deep vulnerability that many people express. These short comments are enough for the wise. jamb results
Barka Da Sallah.”

Uche Maduagwu says he was arrested for coming out as gay 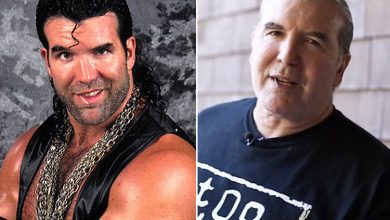 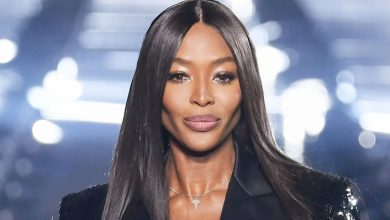 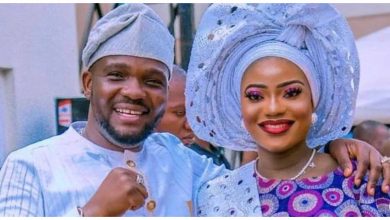 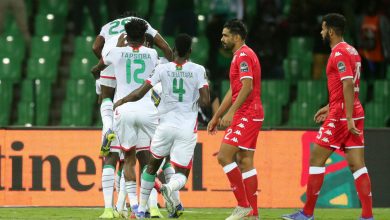