The Government of Kogi State has given the Economic and Financial Crime Commission 48 hours to return N19.3 billion to the Central Bank of Nigeria. Information Guide Nigeria

According to the GUARDIAN, Kogi State Government described as “mischievous, false and politically motivated”,  the allegation made by EFCC over the N19.3 billion bailout funds purportedly hidden by the state.

THE GUARDIAN reports that the government of Kogi state has ordered EFCC to withdraw its statement posted on its Facebook account on November 19, otherwise, be prepared for court action.

The 48 hours ultimatum has been issued by the Kogi State Commissioner for Information and Communications, Kingsley Fanwo in Lagos.

Fanwo who issued the Ultimatum assured indigenes of Kogi State, Nigerians, investors, and development partners that the funds, which EFCC claimed it returned to the CBN, did not belong to Kogi State.

THE GUARDIAN reports that according to Fanwo, the whole saga was “a hatchet job conceived by politicians” to tarnish the rising political image of the State Governor, Yahaya Bello.

Fanwo said: “The EFCC cares not how this fake news will affect the fortunes of the state, shake investor confidence and the possibility of setting the people of Kogi State against the government of Kogi State, once it is able to satisfy the desires of its paymasters and political allies.

“There is, therefore, no ‘hidden bailout funds/loan’ belonging to Kogi State that is capable of being returned to the CBN or frozen by an order of court.” Jamb Result

THE GUARDIAN reports that he added, “The EFCC knows this. The fear of exposure of its lies in court and the attendant sanctions informed its decision to hurriedly withdraw the sham suit it filed in court.

“We further demand an apology published within 48 hours, from today, in one national daily and on all EFCC official and social media platforms, addressed to His Excellency, Alhaji Yahaya Bello, the Executive Governor of Kogi State and the entire government and people of Kogi State.”

Our Mission Is To Kill Bandits And Take Their Weapons: Yahaya 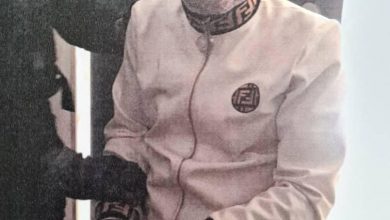 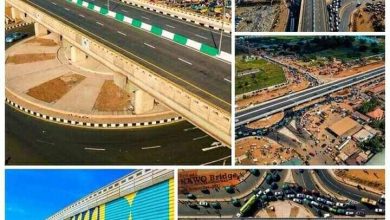 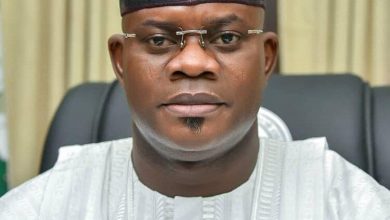 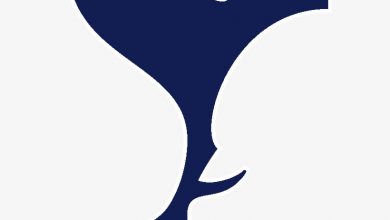 CONTE EXPLAINS WHY HE SNUBBED TOTTENHAM OVER THE SUMMER