Korede Bello is a Nigerian singer and song writer who got signed to Mavin Records alongside Reekado Banks and D’ija, a trio known as mavin 2.0.

He was born in Lagos state where he hails from on the 29th of February 1996, he grew up and had all his education in Lagos.

He holds an ordinary National Diploma in mass communication from the Nigerian institute of journalist in Lagos and is an associate member of the institute of information management. 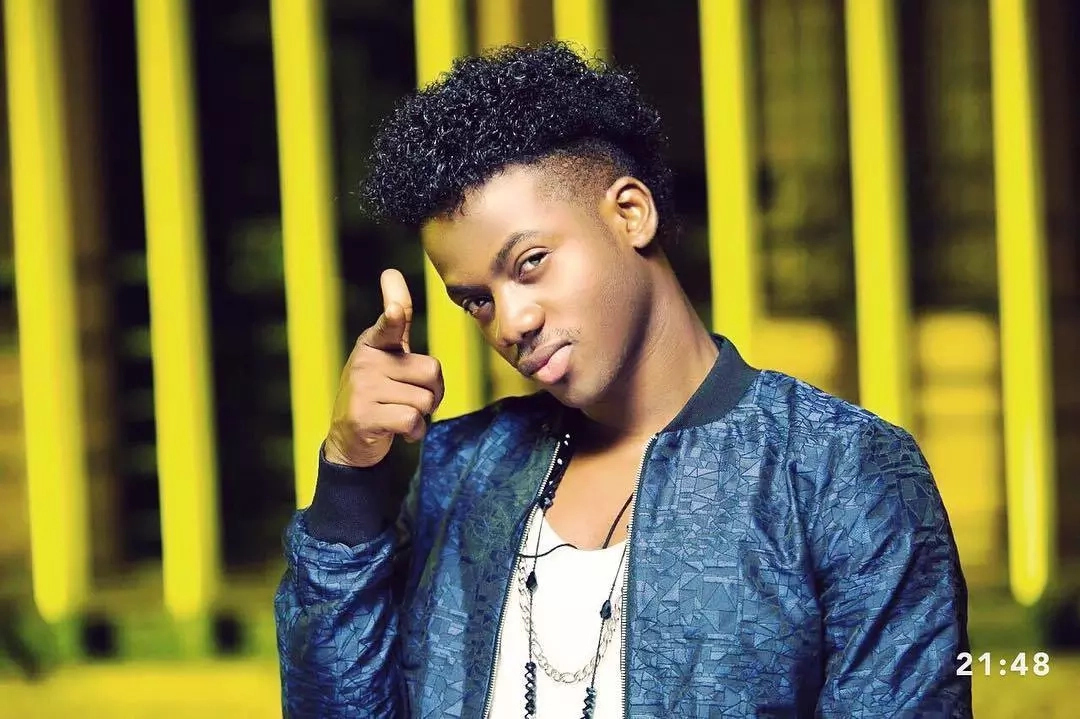 Korede started singing when he was seven years old in primary school and went by the nick name ‘African Prince’, he wrote songs for his music group which he formed with his friends while in secondary school.

Inspired by Tuface Iidibia and Asa, he began to record some of his songs in the studio and his first single was titled ‘Forever’ it gained a few good reviews and when his manager Casmir Uwaegbute introduced him to Don Jazzy who got to listen to the single, he was impressed and decided to give Korede Bello a chance at the Mavin records.

Under his new record label, he released ‘African Princess’ and ‘Godwin’ which was an inspirational and semi gospel track. ‘Godwin ‘topped many music charts and was performed even in churches, its airplay was so massive that a video was shot for it a short while after its audio release.

The video had over one million views on YouTube barely five weeks after its release. The song which is indigenous and unique in style communicates a positive and inspiring message that attributes success to God got only positive reviews. It was his breakthrough song, the single that brought him good fortune and fame.

He subsequently released another hit single ‘Romantic’ which featured Tiwa Savage in 2015 and ‘Do like that’ in 2016 and in 2017, he collaborated with sensational American singer Kelly Rowland on a remix of ‘Do like that’. 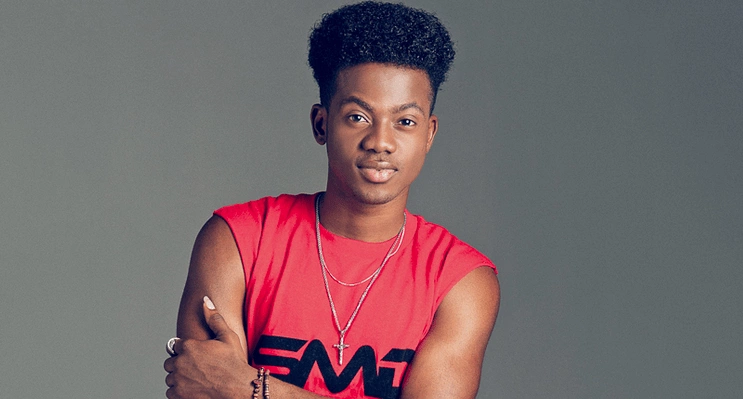 Korede famous for his korede wink after he was caught winking sexily on the video of the award winning, ground breaking Mavin single ‘Dorobucci’.

In 2007, he released his debut studio album titled ‘BELLOVED’. The eleven tracked album was flawlessly produced by Don Jazzy, Altims and Baby Fresh with no A list artist feature. In an interview with Vanguard, he expresses confidence in his creativity by saying he wanted his fans to thoroughly enjoy his work without the interference of any mega artist, he dedicated the album solely to his fans who go by the moniker ‘Bellovers’.

He admits that his music is influenced by the events of the society, so he remains in sync with societal issues by reading, watching documentaries and engaging in effective feedback as this is where he draws his inspiration. Korede calls himself a musical sociologist.

The album is a beautiful fusion of three different genres of music, Rumba, Afro Pop and Highlife, it communicates love, gratitude to God, thankfulness to fans and lends its voice in the fight against Domestic violence and abuse.

It is a fan driven project that reflects every demography that connects the singer. He projects the needs of his fans in a skillful and concise way with warmth, no wonder music critics rate it as a very hot album.

He has recently embarked on a tour in Africa tagged #thebellovedtour, he had a very awesome concert in mali where he won the heart of his fans who were moved to tears by his performances. He has kicked off the second leg of the Belloved tour in the United States of America. 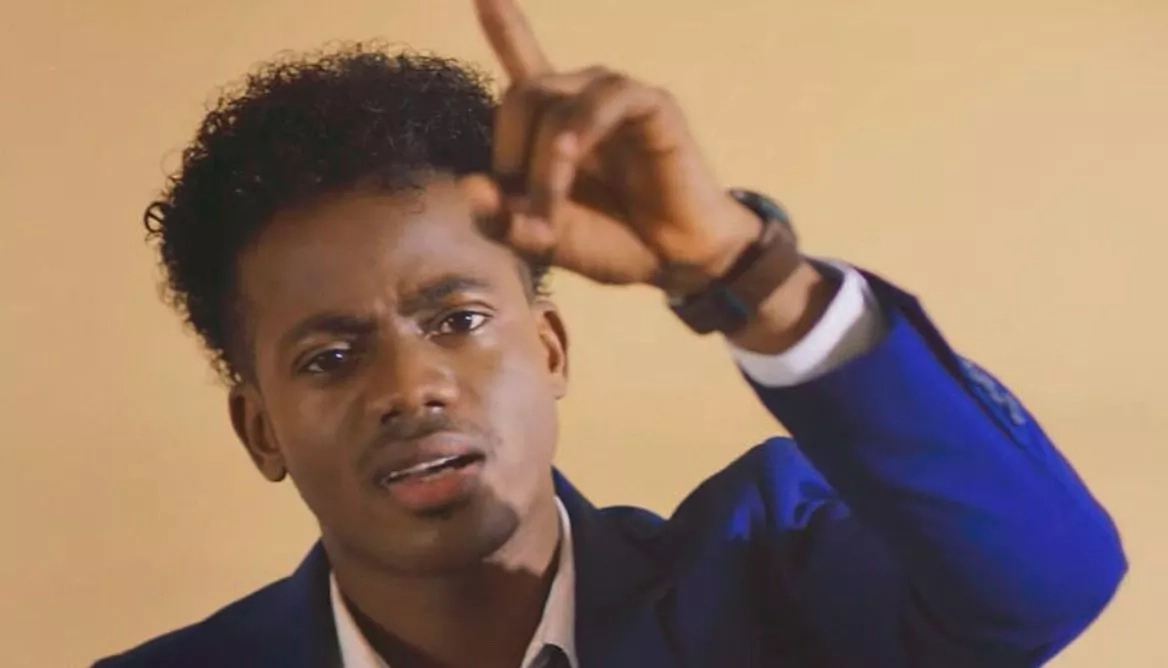 The singer has maintained clean professional records so far but was criticized by Nigerian celebrity Etcetra on his collaboration with Asa which was talked down.

In 2016, fellow singer Davido accused Korede Bello of stealing the idea of the hit song ‘Godwin’ from him during a visit to his studio, recently in 2017, he was honored by the emir of kano’s son with the title sarikin waka which means the king of music.

This did not do well with some northern celebrities who accused their traditional leaders of ignoring their own efforts and short changing them.

Before the release of his album, Korede already recorded several massive hits: African Princess [2014], Dorobucci with the mavin family [20914], 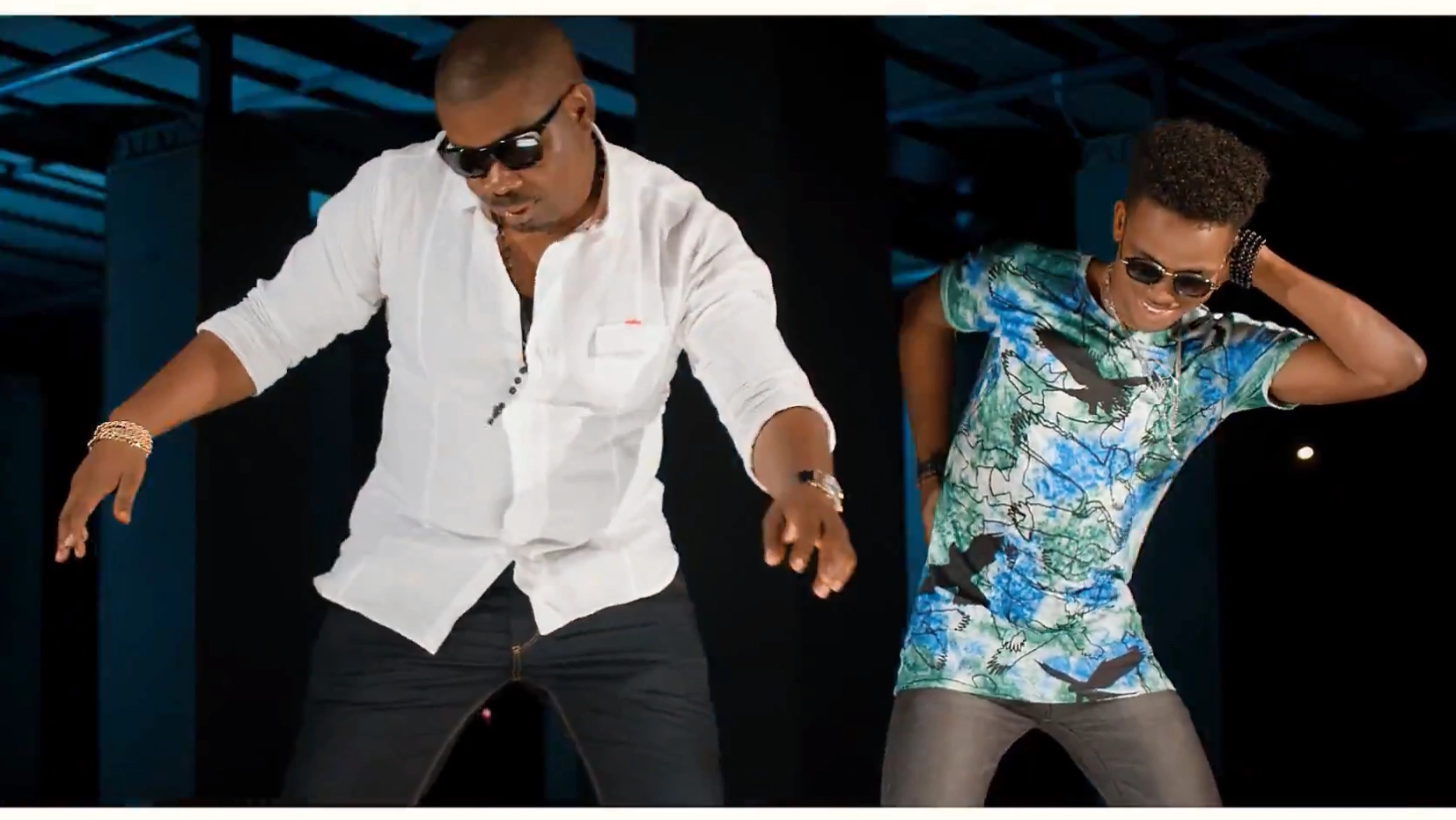 Korede Bello Net Worth and Endorsements

In 2015, he became a brand ambassador for Globacom a telecommunications company and for Woodin an African print and fabric brand and a youth ambassador for the Nigerian Police Force. He is worth about four hundred thousand dollars.

The singer runs a non-governmental organization ‘The Korede Bello Initiative’ with the purpose of aiding the fight against social ills, to promote peace, to provide access to quality education and life, to encourage youths to embrace peace and to assist in the fight against cancer.

He teams up with other relevant bodies to hold awareness campaigns and conferences towards the achievement of the organizational purpose.

In 2016, he hosted a conference themed’ police and the media’ with the aim of bridging the gap between the Nigerian police force and the media in regards to communication, security and national responsibility. How to Start Musical Instrument Rental Business in Nigeria

7 Ways to promote your music in Nigeria 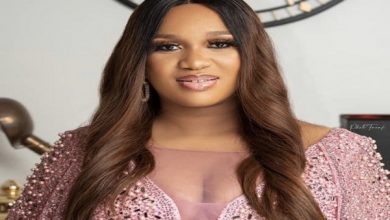 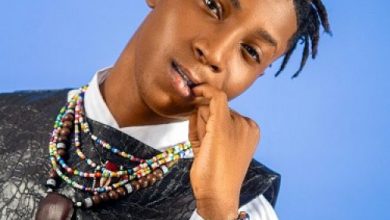 A label is suppose to be your family not your enemy – Bella Shmurda reacts to Mohbad, Naira Marley’s saga 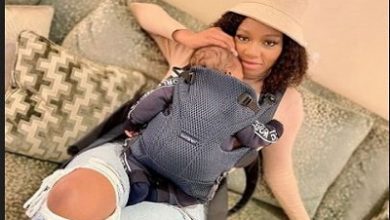 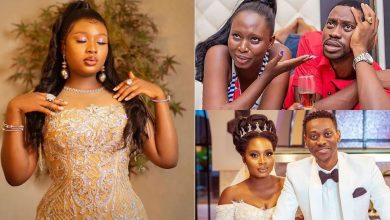