Lukman Opens Up On His Resignation, Awaits Response From APC Governors

Mallam Salihu Moh Lukman resigned Director-General of the All Progressives Congress (APC) Progressive Governors’ Forum (PGF) has declared that he will continue with the campaign to rescue the party, even as he awaits the acceptance of his resignation by the APC governors. THE SUN reports.

In a statement he presented in Abuja on Wednesday, Lukman disclosed that the invitation and encouragement from the National Leader of the party, Asiwaju Bola Ahmed Tinubu, has emboldened and renewed his vigour to escalate the “campaign to return APC to its founding vision.” Information Guide Nigeria

“Since the news filtered out in the afternoon of Monday about my resignation as PGF DG, many party leaders, friends, family members, and well-wishers have reached out to me with words of support and encouragement. Many people, especially journalists wanted confirmation.

“I can confirm that it is true I have given my resignation to the Forum Chairman, Abubakar Atiku Bagudu. I restrained myself from making any public statement on the matter because I am still awaiting acceptance”. jamb results

“I have privately responded to many inquiries from party leaders, friends, family members and clarified that it is true that my decision to resign my position is to enable me to continue with the campaign to return APC to its founding vision, which is to build a party that is not only democratic but oriented based on social democratic principles”.

“Since the buildup to the 2019 elections, an internal contest in the APC began to degenerate. Some leaders became intolerant and conducted themselves almost as tyrants. Every campaign to get the leadership of the party to commence the process of internal reform was resisted”.

“Thank God, we have a leader in President Muhammadu Buhari who disagreed with what is going on in the party and support the campaign for reform. Without going into all the details, the inspiration to set up the current Caretaker Committee came from President Buhari based on the expectation of ensuring that the drift in the party is arrested”.

“This is expected to produce new leadership, which should emerge at the party’s National Convention. Once the Caretaker Committee began to show signs of reluctance to organise the Convention, it should be a source of concern to all party members desirous of reform,” the statement read”.

“He argued that any party leader who will not accommodate critical opinion on fundamental issues such as respecting decisions and especially a matter as sensitive as organising the National Convention, which is the highest organ of the party, such a person is not a democrat and shouldn’t be associated with a party envisioned to be progressive such as the APC”.

“With these words, he encouraged me to continue with my campaign, which is what the party need. He declared his support to all decisions of President Buhari to ensure that APC Convention holds in February 2022. Good enough, the Caretaker Committee has announced that the Convention will hold February 26, 2022″.

“The next task before all party leaders are to ensure the new leadership of the party to emerge from February 26, 2022, National Convention will be tolerant to criticism, democratic and more importantly share the commitments of the founding leaders to build a truly progressive party. The campaign to return APC to its founding vision is just starting!” 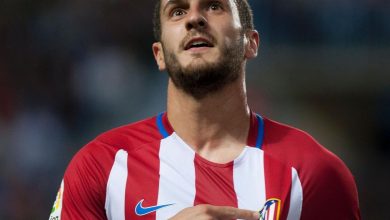 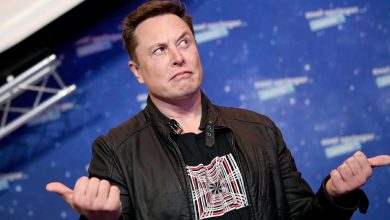 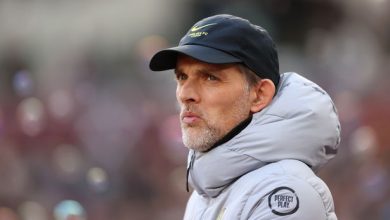 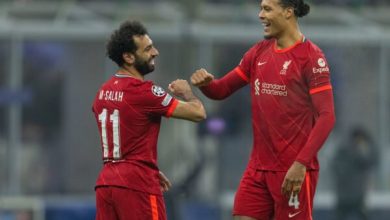