The Nigerian Navy has released the posting of 54 Rear Admirals following the recent promotion of senior officers in the service. THE GUARDIAN reports.

Commodore Suleman Dahun, the Director of Information, Naval Headquarters announced this in a statement yesterday in Abuja. Information Guide Nigeria

Contents on this website may not be republished, reproduced, redistributed either in whole or in part without due permission or acknowledgment.
.
Proper acknowledgment includes, but not limited to (a) LINK BACK TO THE ARTICLE in the case of re-publication on online media, (b) Proper referencing in the case of usage in research, magazine, brochure, or academic purposes,.
.
All contents are protected by the Digital Millennium Copyright Act 1996 (DMCA).
.
We publish all contents with good intentions. If you own this content & believe your copyright was violated or infringed, please contact us at [infoguidenigeria@gmail.com] to file a complaint and we will take necessary actions immediately.
Tags
Commodore Suleman Dahun Navy Society News

Nigeria Should Get Ready For Possible Turbulence- IMF 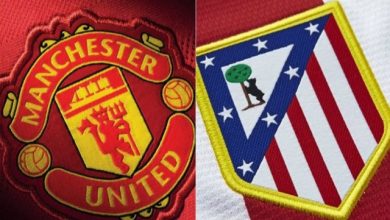 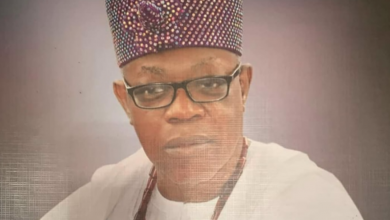 Lekan Comes Out Next Olubadan Of Ibadan 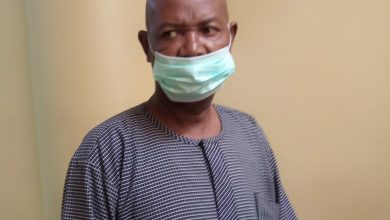 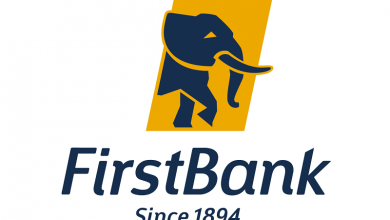