Festus Keyamo, the spokesman for the All Progressive Congress (APC) Presidential Campaign Council has lambasted the Peoples Democratic Party (PDP) presidential candidate, Atiku Abubakar, over his statement during a meeting with leaders of the Christian Association of Nigeria (CAN).Information Guide Nigeria

Speaking during an interactive session with CAN leaders on Tuesday in Abuja, Atiku accused Nigerians of being responsible for their own woes for voting the ruling APC to power in 2015.JAMB Result

He alleged that the APC does not keep promises made to Nigerians eight years ago, insisting that the party has failed to tackle insecurity, restructure the country, and fight corruption.

But reacting to Atiku’s attack in a chat with The Punch, Keyamo said it was obvious the PDP flagbearer was running out of fresh ideas on how best to tackle the APC.

He said, “Atiku is telling old tales by moonlight.’ One, when he spent eight years as vice president, he should show us one document by which he proposed restructuring when they were in government. After all, he will say it was an Obasanjo-Atiku joint ticket. Now, he should also be prepared to accept responsibility for their failure. So, they failed to start the process or do anything about restructuring, including true federalism and state police.NYSC portal

‘’Their regime is also noted for removing the Senate president and speakers of the House of Representatives like someone changing wrappers, but we have not done that. We have not removed one since we came in. Atiku doesn’t even have the right to raise anything concerning restructuring again. If he didn’t do it before, he won’t do it now.’’JAMB portal 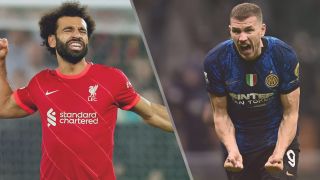 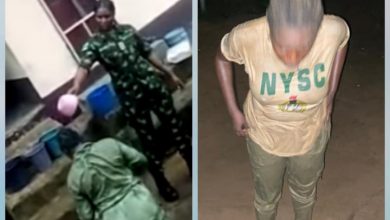 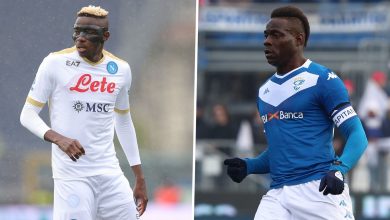 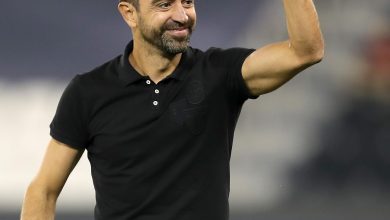