The Oodua Youth Parliament has called on the Presidential candidate of the All Progressives Congress (APC), Ahmed Bola Tinubu, to pick a Northern Christian as his running mate in the 2023 presidential election. THIS DAY reports.

In a statement made presented to newsmen in Akure on Tuesday by the Speaker, Abdulmojeed  Oyeniyi, the youths alleged that there is a conspiracy to sabotage Tinubu’s mandate adding that picking a Christian running mate from the Northern part of the country will give him the needed victory. Information Guide Nigeria

The statement reads: “Against the wishes of some northern elites holding onto divisive and extremist views, Asiwaju Bola Ahmed Tinubu (BAT) emerged as the presidential candidate of APC. But the same people who felt they have failed in their calculations have not given up. They have risen up again and this time, they want to scuttle the chances of Tinubu so that power will remain in the North for another eight years”. jamb results

“They are now using their extremist Imams and youths on social media to threaten the peace of the country and subvert the victory of Tinubu that is certain if the right Christian from the North is chosen as his running mate. Some of these northern elites who have already shown their bigotry and intolerance even in National Television are conspiring to sabotage the South West chances of having power in 2023 after they ruled for eight years.

“They are now bent on ensuring that power is handed over to another northerner and they won’t mind undermining their own party, the APC’s chances so that Atiku Abubakar of the People’s Democratic Party (PDP) can win in the general election. We believe that this move by some northern oligarchy to subvert the South West of the right to have a democratically elected President must be rejected and resisted by all advocates of democracy both at the individual levels and institutions,” the group said.

“The consequence of a break down in bilateral relations with the West could weaken Nigeria’s might in defeating terrorism, which is already spreading across the country as seen in bloody attack that killed worshippers at Saint Francis Catholic Church in Owo, Ondo on the eve of the APC primary election. America, British and friendly nations will simply withdraw all forms of support in fight against terrorism, including economic aides and slam sanctions leading to more poverty in the land. We do not want this.

“Recall when in 2015 Buhari emerged the standard-bearer of the APC, he deemed it fit to run a Muslim- Christian ticket but some divisive individuals now believe it is no longer a source for concern in Asiwaju’s case because they have nothing to lose if the PDP wins, after all, Atiku is their fellow northern brother. This level of manipulation by the North to hold onto power, by all means, is certainly a recipe for disaster to the nation’s fragile unity at this point in time.

“They plotted to scheme Asiwaju out of the contest but God, in His infinite mercies, ensured the emergence of Tinubu despite their scheme to put forward their preferred northern brother Ahmed Lawan.

“This braggadocious acquiescence to push their luck at holding unto power, by all means, is counter-democratic. It is callous and insensitive for some APC northerners to mastermind and suppresses the implosion of our great party after reaping from the collective input of Nigerians from across different religions, professions, and the length and breadth of the nation,” the statement added.

According to the group, divisive people should recall that after the merger that birthed the APC, Asiwaju has been one of the key benefactors of the APC.

“Having groomed the party now that they are not having what they want (another northern aspirant) they don’t mind bringing down the roof so they can migrate to the PDP to support their other brother Atiku Abubakar to succeed him.

“Little wonder that during the wedding of the president’s son last year, Atiku Abubakar was the one who served as the father of the groom. We took all that for granted not realising that they are all working as one. It is unfortunate that the north is giving Nigerians a reason to believe that they cannot act honourably. Undermining your aspirant just because he isn’t a northerner is gross disservice.

“If the north is truly one, why is it difficult to ensure a winning combination that has a broad appeal across ethno-religious lines and will guarantee the APC candidate a fair chance to secure the mandate of Nigerians just like Buhari? Are they saying that the Northern Christians who are more advanced in western education don’t have competent people? This dangerous plot against Tinubu must be stopped.

“Sadly, Kaduna State Governor Malam Nasir el-Rufai in his characteristic manner made very uncomplimentary remarks that suggest he wants to drag Nigeria into the same mess he created in Kaduna state, the spate of insecurity in his state”, the statement noted. 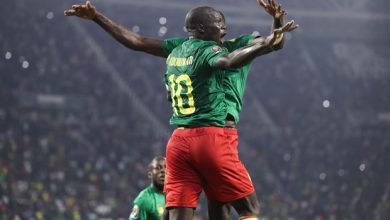 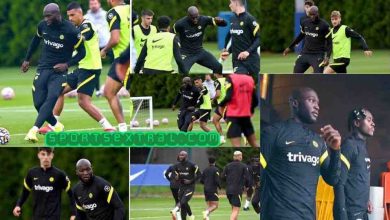 Chelsea striking-General returns to training ahead of weekend showdown 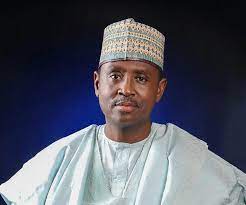 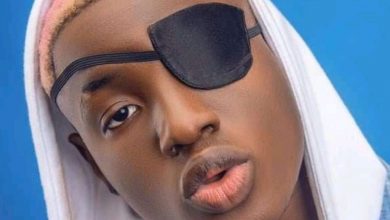