The Oyo State Universal Basic Education Board, (OYOSUBEB) on Friday warned the public against an online advertisement suggesting that it has commenced recruitment exercises for the year 2022.infomation guide nigeria
A statement by the Executive Chairman, Oyo State Universal Basic Education Board, Dr. Nureni Aderemi Adeniran, described the advertisement as a scam.
Adeniran advised job seekers to be wary of fraudsters parading their social media platforms and websites as recruitment platforms for the State Government, adding that when all procedures have been completed, the Board will formally come on air to let intending applicants know.
Dr. Adeniran also stated that the Board would always carry out its genuine recruitment exercise through due process, “and not through the social media or any unofficial website.”
He said, the supposed advertisements did not in any way emanate from the Board, nor from any Oyo State Government representative.jamb result
Adeniran said: “The attention of the Oyo State Universal Basic Education Board has been drawn to a false advertisement purporting to be an ongoing recruitment exercise of the Board for the year 2022 on some social media platforms and websites.

“The Board hereby informs the general public that there is no such online recruitment as portrayed by the websites. The Board will recruit and procedures for recruitment are being put in place. When this is completed, we will formally announce it to the public”, he said.
“We hereby advise the general public against downloading any form online or paying anyone for any recruitment.
“Applicants should beware of fraudsters parading their websites as recruitment platforms for the council.
“The Board, when recruiting, will advertise through due process, which includes using National tabloids and not through any other website.”
Also, Dr. Adeniran has expressed dissatisfaction over the slow pace of work on some school projects in the state.
Adeniran worried that the multi–billion naira UBEC/SUBEB projects initiated to enhance the educational development in the State is already over-stretching its time-lapse.
The Chairman, who raised the concern during a meeting with the defaulting contractors in Ibadan, however, maintained that the government would not hesitate to terminate the projects of contractors who have breached the contractual agreement, noting that majority of these projects were awarded by the past administration.
E-signed:
Olamide Adeniji,
Head, Media Team,
Oyo State Universal Basic Education Board.
Check and Confirm: How much is Dollar to Naira    Pounds to Naira today 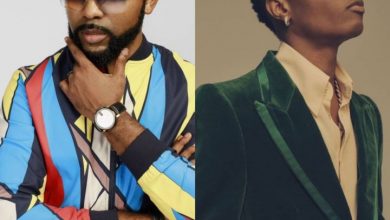 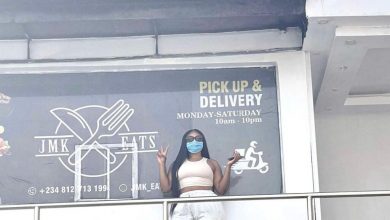 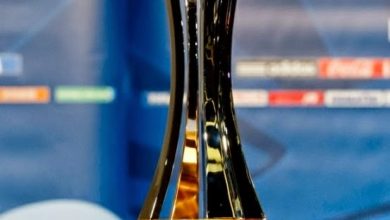 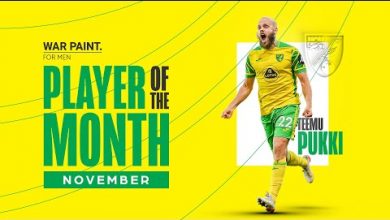