Remilekun Khalid Safaru (ALAGA) is a Nigerian rapper who was born in Kaduna Northern Nigeria on the 26th of January 1981.

His stage name is coined from the first four letters of his name into the English word Reminisce which means to recollect past events with happiness, excitement or satisfaction. He is also fondly called Alaga he hails from the

The singer, song writer and rapper who is well recognize and admired in the entertainment industry began to communicate a distinct love for music while he was in secondary school where he carved a niche for himself by singing and performed voraciously at school activities, he rounded up his education at the Kwara State Polytechnic where he studied Purchasing and Supply.

In an interview with Punch newspaper, Alaga Ibile as he is called revealed that he regrets not going to the university. This statement implies that he may not have completed his studies at the Kwara state polytechnic.

In his own words “For anybody who wants to make a career out of music, you have to be sure that you are skilled and that music is something you can do sustainably; if not, go to school.

Either ways, it is important to go to school wether you go into full time music or not. I actually regret not being a graduate”. His love for rap music was influenced by NAS, Jay Z and Snoop Dogg.

Reminisce was discovered by Nigerian producer ID Cabasa who also discovered artists like Jahbless, 9ice, Olamide and Lord of Ajasa. In 2006, he recorded a rap album at Coded Tunes but it was never released.

In 2008, he tried again by performing a rap verse off 9ice’s sophomore album “Gongo Aso” after which he never looked back as he went ahead to record his first single “Ever” and a second one titled “If Only”, both singles established his flexibility as a rapper and musician and officially launched him into the mainstream entertainment industry.

He started working on his debut album as a professional and recognized artist in 2010 and completed two years later in 2012.

The “Book of Rap Stories” a thirteen tracked bilingual album was released on the 31st of march 2012 and it turned out a massive and commercial success.

He continued with more singles like “2 Mussh” and Kako bii chicken” which turned out to be one if his most acclaimed singles till date. In 2013, he released his second album “Alaga Ibile ”which featured other prominent artists like Wizkid, Naeto C, Davido, Olamide and Sossick.

The album did better than his debut album by going platinum in a short while after its release, it had one the hottest single in the music scene at that time titled “Eleniyan” it dominated top Nigerian music charts and it featured Wizkid.

The second hottest single from the album featured Davido and was titled “Fela Daddy”. Other popular singles in the album were “Fantasi and 3rd World Thing”.

By 2014, Alaga was rated by Time magazine as one of the best rappers in the world. His third album “Baba Hafusa” a very unique and intelligent body of work was released in 2015.

It portrayed a deep knowledge of streets and was filled with bangers like “Baba Hafusa”, “Local Rappers”, Skilashi”, Tesojue” and “Kokoshi”.

It appealed to streets and was able to reflect the strength and versatility of the singer and rapper as a strong power house. It sold over five hundred thousand copies with a week of its release and dominated charts as one of the best hip hop albums in Nigeria.

With this album, the rapper became one of the only hip hop artist in Africa to have an album debut on bill board charts world music category at number twelve.

He beautifully and skillfully expressed himself through different genres and themes that range from sex, love and street life.

The title EL Hadj means been to Mecca. Now, Mecca is a pilgrimage ground for Muslims, a spiritual zenith place. Alaga communicates to his audience that he is on a personal pilgrimage and has reached a certain height if maturity.

The seventeen tracked body of work is deeply satisfying and is well produced. It has received good ratings from music critics. His most recent single titled “Ponmile” generated a bit of controversy as a man was seen hitting his lover in the video on grounds of suspected infidelity.

Critics referred to the scene as a promotion of domestic violence and did not hestitate to voice out their displeasure even though the video ended with a disclaimer.

In a country like Nigeria, where the rate of domestic violence is high, such videos pose as a risk to society because is an artistic expression and its effects on people should not be under estimated.

Reminisce was formerly signed to Edge Records but now duna his own LRR Records. He has two daughters Hafusat and Fatimah from his long term partner. They are yet to tie the knots officially.

Endorsements And Net Worth

The baba Hafusat crooner is a brand ambassador for Samsung electronics and Orijin, the popular herbal liquor. He is worth about seven million dollars.

Contents on this website may not be republished, reproduced, redistributed either in whole or in part without due permission or acknowledgment.
.
Proper acknowledgment includes, but not limited to (a) LINK BACK TO THE ARTICLE in the case of re-publication on online media, (b) Proper referencing in the case of usage in research, magazine, brochure, or academic purposes,.
.
All contents are protected by the Digital Millennium Copyright Act 1996 (DMCA).
.
We publish all contents with good intentions. If you own this content & believe your copyright was violated or infringed, please contact us at [infoguidenigeria@gmail.com] to file a complaint and we will take necessary actions immediately.
Tags
Baba Hafusat Nigerian Entertainment Industry Nigerian Music Orijin Samsung Electronics

7 Reasons To Implement Online Learning In The 21st Century 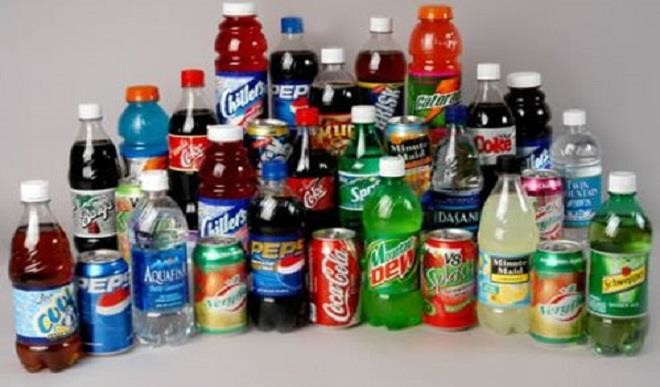 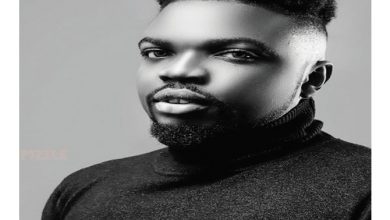 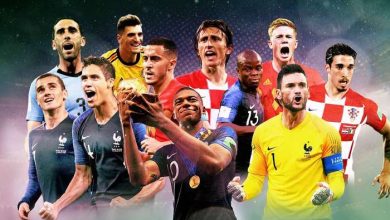