The Role of Media in Nigeria’s Democracy. The media can never be separated from Nigeria’s long walk to democracy. It was an effective tool in the hands of the proponents of democracy, to mobilize the ragtag and the bobtail against the smoking guns of the military to return them to their natural habitat; the barracks.

Sequel to the unfortunate events of January 15 1966, when some elements within the Nigerian military truncated the pioneer democratic leadership, the country was ruled by a succession of military Heads of State.

This continued until the military government under the leadership of General Abdusalami Abubakar handed over power to General Obasanjo (RTD) on the 29th of May 1999, and democracy has been thriving since then.

Throughout this yo-yo period of military and democratically elected leadership in Nigeria, the media, just like the biblical voice in the wilderness has continued to cry out on the need to exist in a country where the people are able to elect the leaders of their choice in a free and fair manner.

See How to stop election rigging in Nigeria

Democracy in its simplest form can be defined as a government of the people, for the people, and by the people. According to the Webster Dictionary, democracy is a form of government in which supreme power is vested in the people and directly or indirectly exercised by the people, through a system of representation, usually involving free and fair elections.

With the definition given above, it is very clear that democracy is all about the mobilisation of the people to achieve a given goal using the supreme power which is their vote.

And how do you mobilise people? Well, James Morrison, a famous American singer, song writer, poet, writer and film director once said and I quote “whoever controls the media controls the mind”. This is indeed a very true and powerful statement, hence the role of the media in Nigeria’s democracy cannot be over emphasized.

The media is a means of mass communication where information, ideas and entertainment are dispersed from a source to a large amount of people.

In the modern day, the media takes one the three forms, these are;

The broadcast media involves distribution of information via television and radio stations.

The print media does its own sharing of information through the use of newspapers, magazines, journals, etc. it usually involves printing the desired information on a paper medium.

These two mentioned above are usually referred to as the conventional media.

With the breakthroughs in communication technology, the world has truly become a global village. The internet and social media has grown to become the most important tool for speedy dissemination of information. The beauty of this form is that unlike the conventional media, it has no physical barriers and it is quite easy for anyone to participate.

With this background in mind an intricate look can then be taken into the role that these various forms of media plays or are supposed to play in Nigeria’s democracy.

The Role of Media in Nigeria’s Democracy

The media is sometimes referred to as the Fourth Estate of the Realm, the others being the Executive, the Legislature and the Judiciary. The role of the media is also reflected in section 22 of the 1999 constitution as an institution that is charged with the responsibility to police over the fundamental objectives and direct principles of state policy as well as citizen’s fundamental human rights.

Throughout the turbulent years of military dictatorship in Nigeria, the media obviously became the last hope of the man on the street. This was because the military government had the power to override the law courts in the land.

The media was the institution in the land that rallied the cacophony of voices to speak truth to the military and dared to ask them to return to the barracks.

In hind sight, it is obvious that the media paid a pretty high price for attempting to speak up for the people. The military government under General Buhari’s tenure promulgated the infamous Decree 4 of 1984 which many saw as an anti-media decree.

Numerous journalists were arrested, tortured, jailed and some even lost their lives in the line of duty.

Some notable journalists who were arrested and detained without due process and trial include Tunji Thompson, Chris Maman, Dan Bala Abu, Eghosa Aimufua, Mrs Chris Anyanwu (spent about 7 years in prison).

Most prominent among these is Dele Giwa who was killed by a parcel bomb in October 1987. Although his murder still remains unsolved, it is thought that he was targeted for his outspokenness against the ills of the day.

In spite of these challenges, the Nigerian media did not shy away from their aim of returning Nigeria to a constitutional democracy. They made use of the print and electronic media to put increased pressure on the military to return the country to civilian rule. The hard work of years past finally came to fruition with the handover to civilian rule in 1999.

After securing this hard earned democracy, the media has continued to play a role of protector of democracy. This is even much more noticeable with the arrival of the social media.

Since 1999, the media has played a key role in ensuring that the politicians do not take undue advantage of the opportunity that they have been given to hold public office by holding them accountable for their actions. Whenever a public figure does something wrong, the media rises up to challenge such actions and the public figure is called to order.

A clear case was the uproar that followed the “go and die” episode involving a state governor and a helpless widow. The governor was made to apologise and he also paid compensation to the widow. If not for the media uprising, this would never have happened.

The media has served as an important check on the political class, ensuring that they are now more careful with their actions. This means that the people are handed a better deal from the ruling class.

In as much as the media plays very important roles in Nigeria’s democracy, it is also important it is guided in its dealings in order to prevent it from being used as a propaganda tool to cause havoc in the society.

I must use this opportunity to commend the roles that the Nigerian media (conventional and social) has played in procuring and securing democracy for the masses.

More power to their elbow!!!!

How to become a successful entrepreneur in Nigeria

The Role of the Banking Sector in Economic Growth of Nigeria 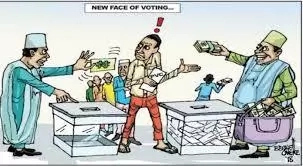 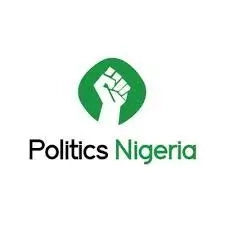 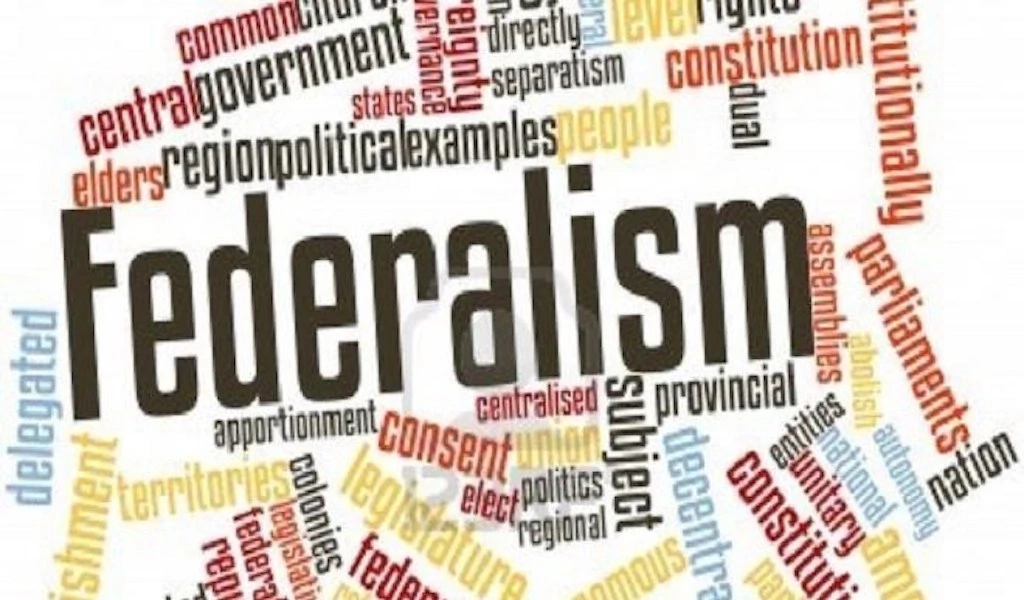