Russia Discloses How War With Ukraine Will End

Sergey Lavrov, the Foreign Minister of Russia, has said that the ongoing war with Ukraine would end with the “signing of a diplomatic document”. Information Guide Nigeria

The RIA Novosti also quoted the minister as saying that there is the possibility of his country deploying its chemical weapons, according to CNN. DAILY POST reports

The Minister said, however, that his country is striving to reduce the risk of nuclear war, adding that it was a real and serious danger.

“It is real, and it cannot be underestimated,” Sergey Lavrov said, adding that the “inadmissibility of nuclear war” remained Russia’s “principled position”. jamb results

Lavrov also suggested that current fears could be blamed on the West and its refusal to trust Russia.

Putin’s offer was for a continued suspension of the deployment of such weapons.

The Russian minister accused the West of encouraging Ukraine to keep fighting, adding that for this reason, Ukraine has been changing its demands.

Mohamed Salah: This Is What I Want To Win This Season 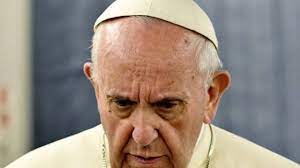 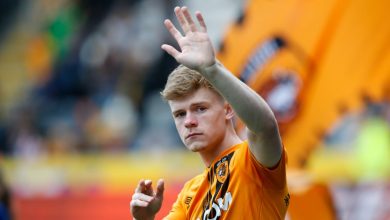 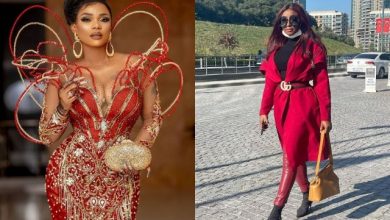 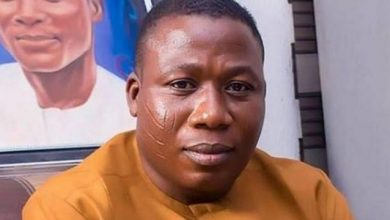