Here we will bring you the price, specs, a complete review and as well tell you where to buy this item at the best rate.

In fact, this device had about 9 million units sold in its first month of launch and the same year (2016) a total of 48 million was sold barely a year after release. Samsung Galaxy S7 Edge is one of the best if not the best smartphone produced by Samsung.

Samsung generally is known for its remarkable camera and display quality, Galaxy S7 Edge is never an exception as it comes with some of the highest specs in features you can imagine.

Read Also: iPhone 6 Plus Price in Nigeria, Specs and Review

Design: Samsung Galaxy S7 Edge is designed with the typical Samsung mobile style. The main materials are metal and plastic, with the glass covering the entire screen and bending towards the edges.

The typical Samsung home button is placed at the bottom side of the screen which represents the company trademark.

Screen Size and Display: 5.5″ QHD Super AMOLED 1440 x 2560 pixels (534 PPI). This to me is the highest selling point that Samsung has had as a brand. S7 Edge comes with its own quality display powered by QHD. Videos, images and game graphics are further enhanced by the combination of its high pixel and large screen size.

Processor: 2.15 GHz Octa-Core Processor. This combines with the 4GB RAM to give this device an unbelievable processing speed with an all-around great performance.

Memory: 4GB RAM + 32GB ROM (expandable with micro SD Card up to 200GB), this device gives you an amazing speed even when multi-tasking with its 4GB RAM. 32GB ROM which can be expanded up to 200GB with a micro SD card also gives you a great memory space to stock your documents.

Not everyone would agree but Samsung Galaxy S7 Edge is one the best ever smartphone produced by Samsung. The device ticks all the boxes in my opinion, however, it has a price tag that you rarely will argue. I give this device a 5star rating.

Samsung Galaxy S7 Edge is given a massive 5star rating by almost every buyer and mobile device review experts.

This device receives massive commendation from millions of users across the world for its strong performance, great battery capacity, superb processing speed, etc.

Why You Should Buy Samsung Galaxy S7 Edge

I will say this repeatedly. Samsung Galaxy S7 Edge is one of the best smartphones Samsung has ever produced. This device is accepted almost by all, and trust me you won’t be making a mistake if you get to buy one.

We work really hard and put a lot of effort and resources into our content, providing our readers with plagiarism-free articles, original and high-quality texts. Contents on this website may not be copied, republished, reproduced, redistributed either in whole or in part without due permission or acknowledgement. Proper acknowledgement include, but not limited to (a) Proper referencing in the case of usage in research, magazine, brochure, or academic purposes, (b)"FAIR USE" in the case of re-publication on online media. About possible consequences you can read here: What are the consequences of copyright infringement? In an effort to protect our intellectual properties, we may report your website to Google without prior notice and your website be removed from search engines and you may receive a strike. All contents are protected by the Digital Millennium Copyright Act 1996 (DMCA).
Tags
Phone Samsung Galaxy S7 Edge Samsung Galaxy S7 Edge price in Nigeria
Share
Facebook Twitter Google+ LinkedIn StumbleUpon Tumblr Pinterest Reddit VKontakte Odnoklassniki Pocket Share via Email Print

10 Advantages and Disadvantages of Science and Technology in Nigeria 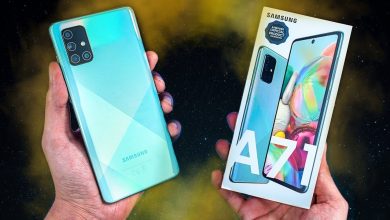 Samsung Galaxy A71 Price in Nigeria; Full Specs, Design, Review, Buying Guide And Where To Buy 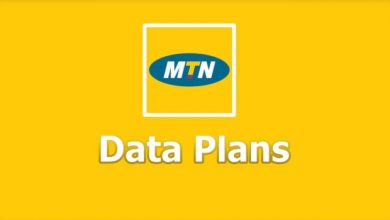 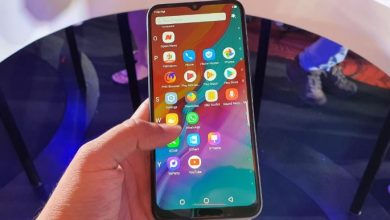 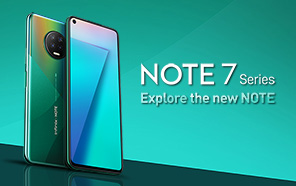