He was born on the 2nd of November, 1980 as the last child of fifteen children in Port Harcourt, Rivers state all in the southern region of Nigeria. He came for a family that fared fairly well, his father was a banker and his mother a trader. 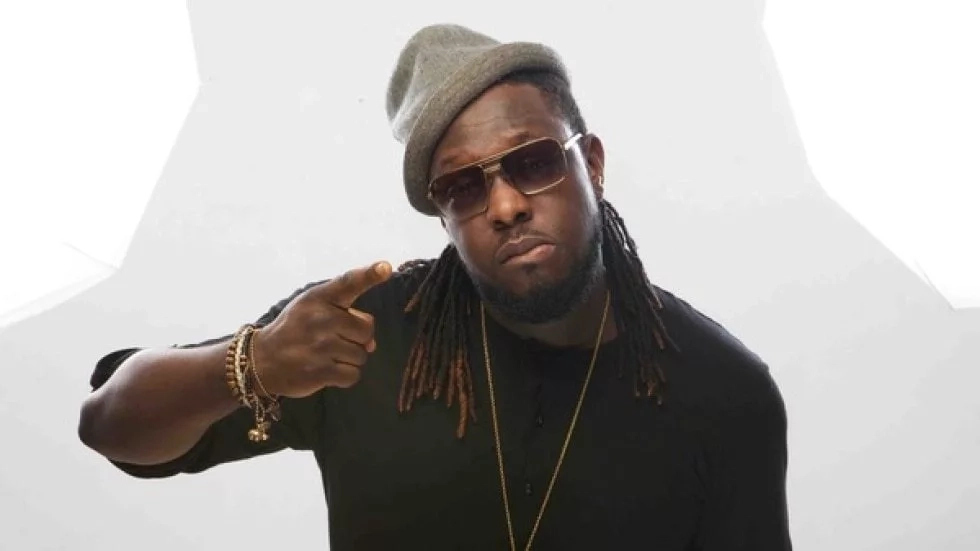 Timaya started his primary education at Assemblies of God Nursery and Primary School and began his secondary education at a school in Nkpolu before leaving for Lagos to reside with his older siblings as a result of his strong headedness.

In Lagos, he attended the Ikeja grammar school where he rounded up secondary school, Timaya returned home to Port Harcourt for his tertiary education, he enrolled at the Rivers state college of Arts and Science to study banking and finance but dropped out barely after a semester as a result of his poor academic performances.

He moved back to lagos where he joined artist Eedris Abdulkareem’s hip hop group as a back up singer. After three years, he took a bold step towards his solo career by leaving the group.

His first cameo appearance was in an unreleased video by UDX, a Lagos based rap group. In 2005, he met Ksolo, a producer who his first hit single “Dem Mama”after he Timaya impressed him with the Acapella version.

Den Mama was a single that gave account of the 1999 destruction of Timaya’s village Odi in Bayelsa state by the men of the Nigerian military who in the process of fishing out militants, killed a lot of women, children and policemen. The event is remarkable and unforgettable to the inhabitants of the Niger Delta, relaying it in a song was a heroic deed to people and conferred Timaya with the honour of an activist, a patriot and hero among them.

With the success of “Dem Mama”, Timaya settled down to work even harder, he recorded seven additional singles to make up his debut album “True Story” released in 2007.

The album dominated air waves and sold massively all around Nigeria especially in the Niger Delta. He started working on his second album, collaborating with Phyno, Terry G, K Solo and others. He eventually released the sophomore album “Gift and Grace” in 2008. Like the first album, it also received back lot of accolades from fans and critics who were excited that Timaya’s delivery was not below par. In 2010, he was ready with his third studio album “De Rebirth” it featured other artists like M.I Abaga, Tubaba Idibia and Phyno and its lead singles were “Plantain Boy”, “Life Anagaga”, “Free Style”, “Who Born You” and “Peke Peke”. The album further raised the profile of the singer as it was rated a very good album by music citics.

Timaya collaborated with the late gospel singer Kefee who also hailed from the Niger Delta on an award winning single titled “Kokoroko”. This raised a lot of dust from gospel lovers and critics who questioned the morality of featuring a secular artist in a gospel song while others speculated that Timaya had become born again.

In 2011, he teamed up with his co artists and label mates “Dem Mama Soldiers” to produce a compilation album titled “Long life and prosperity” (LLNP). It featured reggae singer Raskimono on the hit track “Dem no like me”.

His fifth studio album “Upgrade” was released in 2012 with collaborations from one of the best port harcout artists Duncan Mighty, with rapper Vector and others like Attitude and Terry G.

The albums hit singles included “Sexy Ladies”, “Bum Bum” and “Malonogede”. His latest single “Telli Person” which features rappers Olamide and Phyno has over one million views on YouTube.

The album was rated a good album by critics. Timaya whose genre of music ranges from Dancehall, Reggae, Afro Hip Hop, Afro beat and Soca is one of the most consistent artists in Nigeria whose value has not diminished.

He has worked consistently and tirelessly to maintain his relevance and tempo in the music industry where many are talented but few are focused and consistent. His ability to make different genres of music skillfully is his selling point. He owns music label “DM Records” and is the founder of the South South based Hip Hop group “Dem Mama Soldiers”.
The singer is single but has two children from his long time girlfriend.

As an artist whose career has spanned almost two decades, he has five studio albums and one compilation album to his credit. He has worked with Phyno, Olamide, Davido, Skales, Raskimono, Tuface Idibia, Terry G, Duncan mighty, Runtown, Patoranking, Del B, DJ Exclusive, Psquare, Jmartins and Kefeee amongst others.

Timaya is quite a strong headed controversial artist. He dated actress Empress Njamah in the past and theirs was a stormy relationship as there were reports of physical violence and abuse. 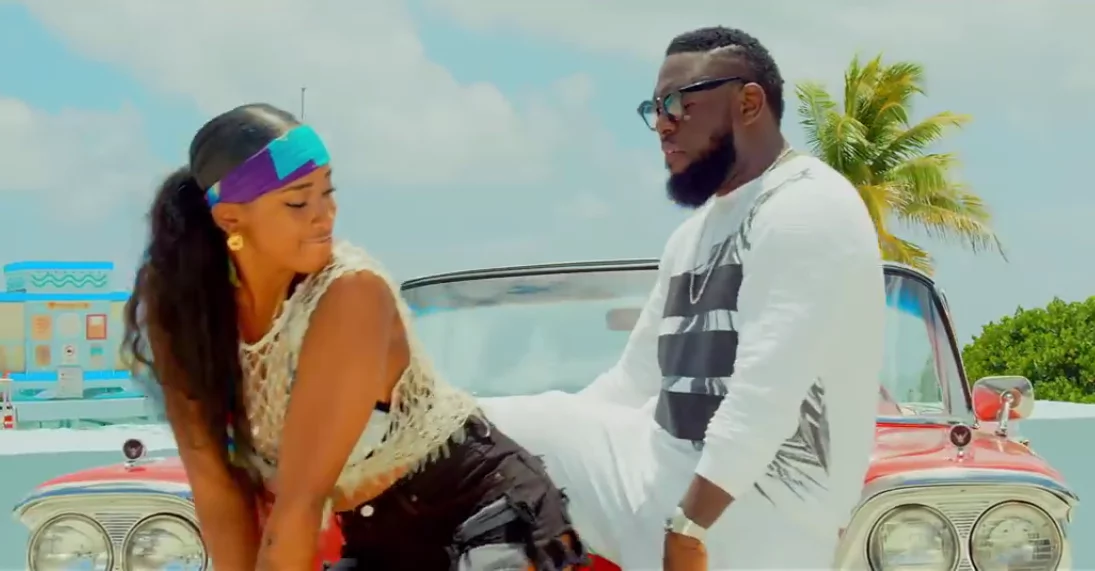 In 2010, he reportedly gave Empress money to purchase a new car on his behalf but she failed to do so and did not refund the money. After their break up, the actress purchased a new car for herself and while dedicating it in her church, Timaya stormed the church with some thugs and took away the car.

In 2015, he was accused of raping an Atlanta based Nigerian woman named Sheila. The singer denied the allegations, stating that the sex was consensual. The case died as no formal charges were further pressed.

He recently has been in the news for accommodating fellow singer Skalds, when things were difficult for him and for blasting his former boss Eedris Abdulkareem whom he tagged a dirty smoker for bad mouthing fellow artists on social media. In response to being criticsed for his use of vulgar lyrics,

He said he gets millions of views and downloads in a short while despite the vulgarity, he concluded that Nigerians love Vulgar music and advises them to quit the pretense.

Timaya Net Worth and Endorsements

We work really hard and put a lot of effort and resources into our content, providing our readers with plagiarism-free articles, original and high-quality texts. Contents on this website may not be copied, republished, reproduced, redistributed either in whole or in part without due permission or acknowledgement. Proper acknowledgement include, but not limited to (a) Proper referencing in the case of usage in research, magazine, brochure, or academic purposes, (b)"FAIR USE" in the case of re-publication on online media. About possible consequences you can read here: What are the consequences of copyright infringement? In an effort to protect our intellectual properties, we may report your website to Google without prior notice and your website be removed from search engines and you may receive a strike. All contents are protected by the Digital Millennium Copyright Act 1996 (DMCA).
Tags
Dem mama records Globacom Hennessy Nigeria music Odi Raskimono Timaya
Share
Facebook Twitter Google+ LinkedIn StumbleUpon Tumblr Pinterest Reddit VKontakte Odnoklassniki Pocket Share via Email Print

How to Start Food Delivery Business in Nigeria

How to start Fast Food Business in Nigeria