Innocent until proven guilty – This sentence basically summarises the Rights of an accused person.
In Nigeria, a lot of persons are not aware of their rights and end up accepting a wrong treatment from the authorities. People are arrested indiscriminately and detained over the prescribed time. I will discuss the Rights of an accused person in detail and the steps he can take to to remedy the infringement of his rights.

1.  Right to be informed of the crime the accused person committed
This is guaranteed by section 36(6) of the Constitution of the federal Republic of Nigeria. The police must inform a person in a language he understands and in full detail, the crime he has committed before arresting him. If an accused person only hears ignore language, he must be informed in igbo.

2. Right to presumption of innocence
Every person charged with an offence shall be presumed innocent until proven guilty. Guaranteed under section 36(5) of the Constitution of the federal Republic of Nigeria. This is why jungle justice is frowned upon, it suggests that people should be killed without properly trying them in a competent court.
The accused person has no duty to prove his innocence, this is the sole duty of the prosecution to prove his guilt beyond reasonable doubt.

4. Right to bail
an accused person is entitled to bail as guaranteed by section 35 of the Constitution of the federal Republic of Nigeria. No police station has the right to detain an accused person for over 24 hours without arraignment or presenting them before a magistrate.

The only exception to this is an accused suspected of committing a capital offence such as murder. The police cannot grant bail but must arraign the accused before a court promptly.

5. Right to fair hearing
This right is guaranteed under section 36(1) of the Constitution of the federal Republic of Nigeria. This right is very important, because failure to comply with the provisions of the Constitution will lead to a miscarriage of justice which will be overturned on appeal. The accused person must be given easy access to court, there must not be impartiality in the adjudicating process.
This right is culled from the principles of natural justice namely ;
Audi alterem patem (hear the other party) and
Nemo judex in cuasa sua (no one can be the judge in his own cause).

6. Right to adequate time and facilities to prepare for the trial
this is why criminal matters in court may take time as the court has to thread carefully and ensure that adequate time is given to the accused person, failure to do so will render the conviction void on appeal.

7. Right to have a lawyer at your trial
an accused person has the right to a lawyer to defend his case at his expense. The state will only provide a lawyer where it is impossible for the accused to afford a lawyer due to poverty and in cases of a capital offence. A lawyer will be awarded him to defend his case. Any capital offence that continues a trial without a lawyer defending the accused has infringed on his right to fair hearing and such conviction will be overturned on appeal.

9.  Right to the dignity of the human person
this constitutional right covers torture by the police. The police does not have the right to torture any person as the Constitution confers the right of dignity of the human person on every Nigerian. Police officers often torture people into confessing and some end up confessing to a crime they didn’t commit just to stop the torture. Any confession gotten through threat or promise or torture will be disregarded in evidence.
The police must follow the proper procedure in extracting confessional statements.

10. Right to be tried for an offence once
an accused person cannot be tried for one offence twice, once conviction and sentence is given, the state is barred from trying him for the same offence again.

11. Right to be tried for an offence known to law
for example, adultery is not a crime known to law in the south, so therefore, trying a person for adultery is an infringement of his rights.

12. Right not to be tried upon retroactive legislation
this simply means trying a person for a crime which was not a crime at the time it was committed. Backdating a legislation so as to punish a person for something he did which wasn’t a crime at the time it was committed.
Where a person has had his rights infringed upon, such as detaining a person unlawfully without charging them to court within the prescribed time, this person may apply to the high Court or federal high Court for enforcement of fundamental human rights.

Read Also: 10 Necessary Steps to Take During and after an Arrest

We work really hard and put a lot of effort and resources into our content, providing our readers with plagiarism-free articles, original and high-quality texts. Contents on this website may not be copied, republished, reproduced, redistributed either in whole or in part without due permission or acknowledgement. Proper acknowledgement include, but not limited to (a) Proper referencing in the case of usage in research, magazine, brochure, or academic purposes, (b)"FAIR USE" in the case of re-publication on online media. About possible consequences you can read here: What are the consequences of copyright infringement? In an effort to protect our intellectual properties, we may report your website to Google without prior notice and your website be removed from search engines and you may receive a strike. All contents are protected by the Digital Millennium Copyright Act 1996 (DMCA).
Tags
Human Rights Law Law Suits
Share
Facebook Twitter Google+ LinkedIn StumbleUpon Tumblr Pinterest Reddit VKontakte Odnoklassniki Pocket Share via Email Print 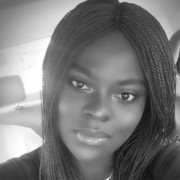 How to become President of Nigeria

Sports Betting: The Game Of Numbers 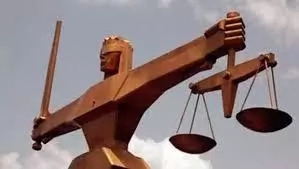 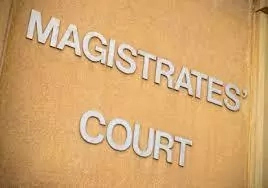 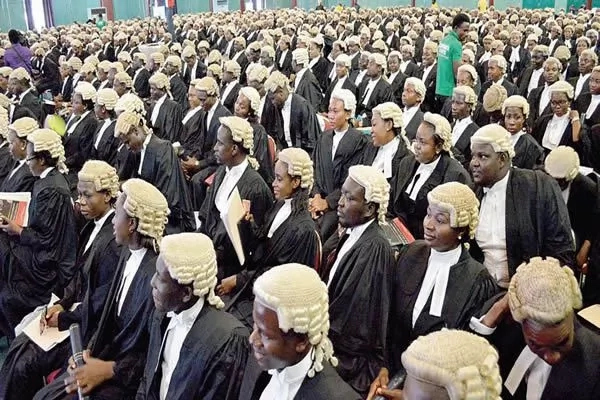