The presidential candidate of the Labour Party for the 2023 election, Peter Obi on Thursday, accused Asiwaju Ahmed Tinubu of ‘using a negative strategy of trolling and insinuating misinformation on social media and blaming him’. Information Guide Nigeria

Recall that Obi and the presidential candidate of All Progressives Congress (APC), Bola Tinubu, were last week locked in verbal war over the latter’s accusation of the former’s supporters of mudslinging and spreading fake news against other candidates, especially him, ahead of the 2023 general elections. POLITICS NIGERIA reports.

“As we approach the official kick-off of the 2023 election campaign, it has become evident that the opposition have adopted a negative strategy of trolling and insinuating fake news and misinformation in the social media space and blaming the Labour Party, its presidential candidate and their supporters of same,” the former Anambra State governor wrote on his verified Twitter handle.

“We remain resolute in our commitment to an issue-based and clean campaign.

“We will also rebuff all such ploys of deceit and calumny meant to create disaffection among Nigeria’s voting population, who desire credible leadership change.”

10 Solutions to Banditry in Nigeria 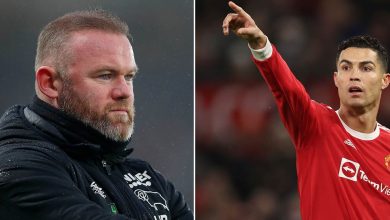 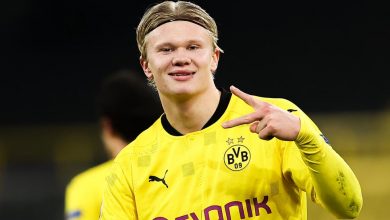 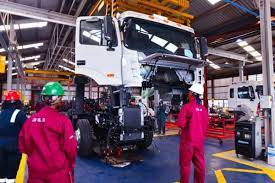 Nigeria Has The Strength To Produce Over 400,000 Vehicles Yearly – NADDC DG 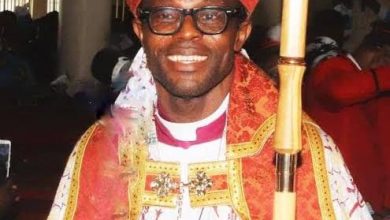