He contested alongside Jaafar Sani Bello.

The PDP Primary Election, which was conducted by the court-recognized exco under Shehu Sagagi, continued all night. Information Guide Nigeria

The chairman of the electoral committee, Mohammed Jamu, said their primaries were legally conducted with validly-elected delegates and supervised by the Independent National Electoral Commission, INEC, the police and the State Security Service operatives.

Contents on this website may not be republished, reproduced, redistributed either in whole or in part without due permission or acknowledgment.
.
Proper acknowledgment includes, but not limited to (a) LINK BACK TO THE ARTICLE in the case of re-publication on online media, (b) Proper referencing in the case of usage in research, magazine, brochure, or academic purposes,.
.
All contents are protected by the Digital Millennium Copyright Act 1996 (DMCA).
.
We publish all contents with good intentions. If you own this content & believe your copyright was violated or infringed, please contact us at [infoguidenigeria@gmail.com] to file a complaint and we will take necessary actions immediately.
Tags
Muhammad Sani Abacha Peoples Democratic Party (PDP) Political News

'How We Escaped From Bandits' 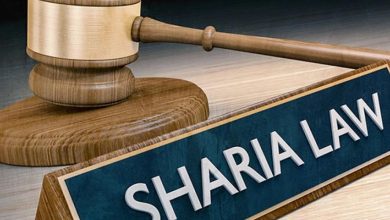 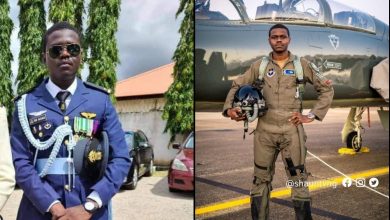 Family Of Airforce Pilot Who Died In Crash Opens Up 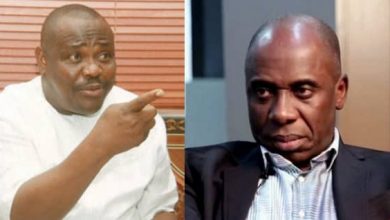 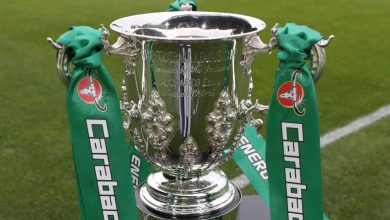