Internally displaced persons are individuals forced to their home due to armed conflict, natural or human made disaster or any situation that can be defined as a violation of human rights.

Internally displaced persons are almost drowned from the moment they lose their homes either for a reason they are or they are not responsible for.

A lot of persons sometimes die of heart attack, some run mad due to depression, very few individuals recover from the particular incident that made them become internally displaced or worse become refugees. Some of the challenges internally displaced persons face includes the following:

Nobody plans to be homeless, even when you do you will still be stunned by the fact that you are now homeless not just homeless but also helpless. Most internally displaced persons suffer from such traumas which can lead to their death or cause them to never be normal again.

The FCT minister Bala Muhammed demolished over one hundred and twenty six thousand houses in the federal capital territory alone while some of the victims cried out that they had government approved papers.

It is very much had to imagine government providing support to individual she herself used her own hands to render homeless. That aside there have been cases where armed conflicts and riots broke out in several places yet no attention was paid to the victims of such situations.

Flood victims are barely supported. The only thing Nigerian leaders are good at is using the suffering encountered by Nigerian for electioneering.

Imagine the vice president visiting a poorly equipped primary school and sharing food for them instead of providing the school with the necessary materials it needs to be up to standard.

When an individual is displaced from his home per say, the individual in most cases lose a lot more than their houses, some lose their cars, some their certificates and other very important documents, some even lose their money (don’t be surprised that some Nigerians still keep money in their houses in this modern time), some who are landlords owning more than one house lose all the houses they have built and need to start from scratch and all these people need financial support, financial support that they in most cases can’t get.

Read Also: 10 Reliable Ways to Protect Yourself from Infectious Diseases

They need to be shown acceptance and empathy and these mentioned right here are things that they hardly get. NGOs and the government (when they decide to support internally displaced persons do this by merely given them food supplies and nothing more which may be essential but isn’t enough.

Some internally displaced persons may survive the trauma but sometimes die of various illness and diseases. Victims of armed conflicts and riot are liable to get injured while trying to flee for their lives as well as flood victims and such persons need some substantial medical support but research has shown that most internally displaced persons camp do not have enough medical supplies to cater for the victims but just have to make do with whatever they have.

It makes me begin to imagine somebody suffering from malaria being treated with analgesics such as paracetamol or Panadol because there are no medical supplies.

It is surprising, very surprising to hear somebody from Eleme community vehemently argue that he or she is not an Ogoni indigene when their cultures have a lot in common. Imagine what will happen when one of the either party becomes internally displaced and has to be squatted by the other.

Contents on this website may not be republished, reproduced, redistributed either in whole or in part without due permission or acknowledgment.
.
Proper acknowledgment includes, but not limited to (a) LINK BACK TO THE ARTICLE in the case of re-publication on online media, (b) Proper referencing in the case of usage in research, magazine, brochure, or academic purposes,.
.
All contents are protected by the Digital Millennium Copyright Act 1996 (DMCA).
.
We publish all contents with good intentions. If you own this content & believe your copyright was violated or infringed, please contact us at [infoguidenigeria@gmail.com] to file a complaint and we will take necessary actions immediately.
Tags
Internally Displaced persons

6 Causes of death in Nigerian Hospitals

How to Start Cement Business in Nigeria 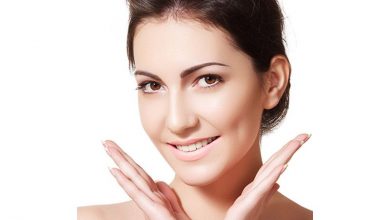 Steps To Start Diaper Business In Nigeria And Tips To Succeed 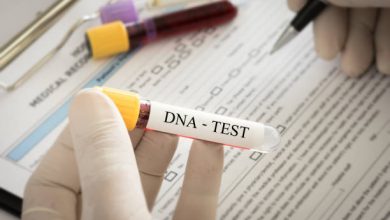 Cost and Procedures to do DNA Test in Nigeria 2021 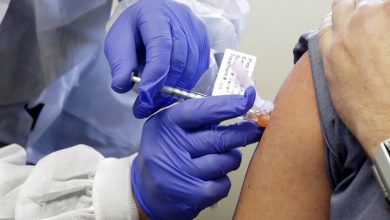 Only Five African Countries Could Reach COVID-19 Vaccination Target – WHO