Kanye West has been barred from Twitter and accused of “inciting violence” due to inappropriate posts – less than two months after his previous suspension.Information Guide Nigeria

The US rapper, whose name is now Ye, tweeted a series of odd tweets, one of which looked to depict a swastika and a Jewish star.

Twitter’s new boss Elon Musk was asked by one user to “fix Kanye”.

West had “violated our rule against incitement to violence”, Musk tweeted.

Also on Thursday, while wearing a mask during an interview with American conspiracy theorist Alex Jones, Kanye West lauded Nazi leader Adolf Hitler and ranted about immorality, pornography, and the devil.

The leader of the Holocaust Educational Trust in the United Kingdom branded West’s remarks as “repulsive and terrible.”

These posts were a response to the criticism of his Paris Fashion Week show, where he donned a T-shirt with the message “White Lives Matter.”NYSC portal

In the United States, the Anti-Defamation League labeled his term “hate speech” and ascribed it to white nationalists, who began using it in 2015 in response to the Black Lives Matter movement.

In March of this year, West was temporarily banned from Instagram for 24 hours after making a racial insult against comedian Trevor Noah.

In 2018, the artist Will.i.am spearheaded a backlash against Kanye West after he suggested that the enslavement of African-Americans over centuries may have been a “choice” – statements that he later attempted to clarify.

His new Twitter ban comes just hours after the right-wing social media network Parler, which positions itself as a “free speech” alternative to mainstream platforms, announced that West could no longer purchase the company.JAMB portal

In a statement, Parlement Technologies said: “The company has mutually agreed with Ye to terminate the intent of sale.”

The decision was reached in mid-November, according to the company that manages the much smaller site, which is popular with conservatives and the far right.

“Parler will continue to pursue future development prospects and the advancement of the platform for our thriving community,” the company stated in its statement.

Musk assumed ownership of Twitter in October and immediately initiated a series of drastic reforms within the social media behemoth, including the removal of prohibitions on contentious accounts.

He has stated that he had no part in restoring West’s Twitter account, stating that the account was restored before he acquired the social media network.

West was diagnosed with bipolar disorder many years ago and has openly discussed his struggles with mental health.

However, medical professionals and many who share West’s illness have cautioned that mental health issues are not synonymous with antisemitism.JAMB Result 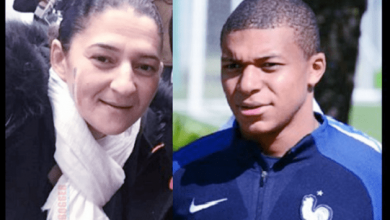 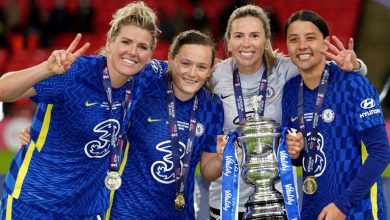 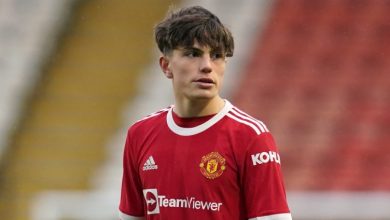