The lawyer to the detained leader of the Indigenous People of Biafra, Ifeanyi Ejiofor, Monday, demanded the release of his three staff members who are still being kept in detention after his house was invaded by security operatives one year old.Information Guide Nigeria

PUNCH reports that Ifeanyi Ejiofor said the event which happened on June 6, 2021, at his house in Oraifite, Anambra State was “aided by two native doctors whose bodies were dotted with charms”.

He said, “the murderers in security uniforms” scaled through his fence and laid siege to his ancestral home from about 2:30am until past 3:30 am, during which time they fired sporadically in different directions and viciously expended live ammunition on his domestic staff.

He added, “I want to seize this opportunity to once again publicly appeal to the relevant security agency illegally detaining my wards namely, Felix Okonkwo, Ikenna Chibuike and Okafor Ugochukwu, to immediately release them because they have committed no offence known to the law.

“You can no longer continue to hide the facts of their being detained in your custody because you are aware that I am now aware.

“My elder brother, Joel Ejiofor, who was earlier abducted by the invading marauders, was later pushed out of one of their Hilux vans at Ojoto en route Awka, Anambra State, but not after he had clearly identified the uniforms of the security formations of these marauders.

“Joel Ejiofor was presumably pushed out of their vehicle in Ojoto to avoid him witnessing the setting ablaze of Biggy’s corpse along with my vehicle.”

According to PUNCH, Ejiofor in a statement said the incident led to the killing of his personal assistant, Samuel Okoro, and abduction of his domestic staff who never resisted arrest.

Ejiofor said, “At the ungodly hours of the Black Sunday morning, specifically at about 2:30 am, exactly one year ago, there was another bloody invasion of my family house at Oraifite by a joint security team, made up of heavily armed soldiers, men of the Nigeria Police Force, the operatives of the Department of State Services and the Nigerian Security and Civil Defence Corps.

“These violent assaults are clearly captured in the attached CCTV footage to refresh the minds of the world and to recall the carnage committed in my peaceful ancestral home.

“These bloodsucking security operatives stormed my home with about 15 Hilux vans and conspicuously aided by two native doctors whose bodies were dotted with charms.

“These monsters invaded my peaceful abode, undeniably, with the sole intention of killing me at all cost and by any means available to them. The bloody operation was effectively bankrolled and superintended by those who had hitherto made their identities known to the world.

“However, Chukwuokike Abiama was in control, as he has always been. And when they could not gain access to me, they gruesomely hacked Samuel Okoro (aka Biggy) to death right inside my compound and whisked away his corpse after dumping it inside the boot of my Camry car.Jamb Result

“They drove my car to a town called Neni in Aniocha Local Government Area of Anambra State, where the soulless beings set both the corpse of Biggy and the car ablaze.”

What Adesua Etomi Said To Her Husband, Banky W After Winning Eti-Osa Rerun 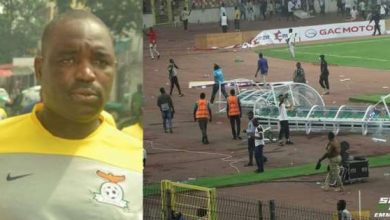 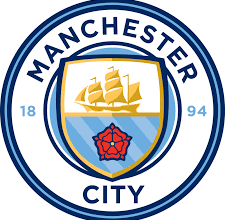 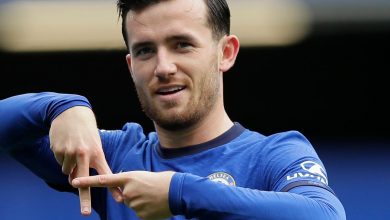 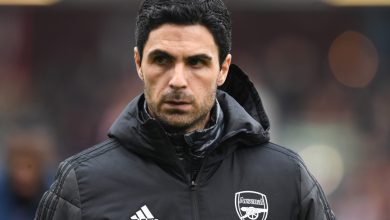 Arteta: This Is Where Arsenal Will Finish This Season