If you are in this page, that means you are looking for Nigerian Army ranks and their salaries. This information is useful for those who want to join the Nigerian Army. You will know how much you will be paid while defending your country. Share the post to others after reading.

Nigerian military pay scale is is still low compared to their counterparts in foreign countries. See for example, salary of a 2nd lieutenant in Nigerian army is about N120,000. This is the graduate entry level in the military.

The Nigerian soldiers are being paid according to their ranks.

Nigerian Army Ranks and their Salaries

Those are the salary of Nigerian soldiers.

In July 2016, Soldiers of the 1 Division of the Nigerian Army, headquartered in Kaduna, have cried out that their monthly salaries are being deducted by the Army Finance Department without explanations.

Sergeants, who should earn N65,000 have been having N7,000 deducted without explanation, leaving them with a take-home pay of N58,000. Corporals entitled to N58,000 monthly are being paid  N52,000, while Lance Corporals are paid N49,000 instead of N52,000 as prescribed by the Army salary structure for officers in that category.

In the letter, the soldiers called on the Chief of Army Staff, Lieutenant General Tukur Buratai, to look into their complaints.

Some of the affected soldiers serving in 1 Brigade Sokoto, 35 Battalion, and 3 Brigade Kano told SaharaReporters that there is anger within the lower cadre in the I Division.

“I am a corporal, and my monthly salary, which is supposed to be N58,000:00 has been slashed to N52,000. I was given a letter signed by Brigadier General C.O Udeh, the then Commander of the 1 Brigade, Sokoto, to the Finance Department of 1 Division, Nigerian Army in Kaduna, but the complaint received no response,” said a soldier.

Some soldiers also lamented that they were promoted to the next rank since September 1, 2014, and  2015 respectively, but they are still being paid salaries on account of their previous ranks.

A soldier promoted to the rank of sergeant on 1 September 2015 said he was  paidN1,990 as his promotion arrears on 30 January 2016. He also complained that he is still being paid the old salary even after he was paid the measly promotion arrears.

The affected soldiers include those carrying gunshot injuries sustained while on deployment to “Operation Zaman Lafiya,” which has  been renamed “Operation  Lafiya Dole.”

Problem and Prospect of SME Financing In Nigeria

Top 18 Nigerian Newspapers and their Websites

How to Become a Software Developer in Nigeria 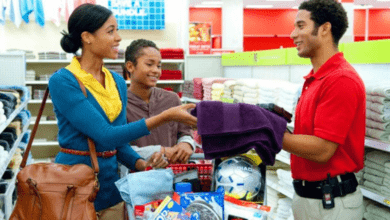 GE Nigeria Salary; How Much Do General Electric Pay Their Workers? 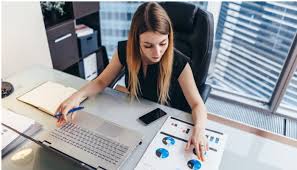 15 places to work with an economics degree in Nigeria