Nyesom Wike, the loyalists of Rivers State Governor have stated conditions for the resolution of the crisis in the Peoples Democratic Party. Information Guide Nigeria

Supporters of the governor, in separate interviews with The PUNCH on Sunday, said it was not late for the PDP’s presidential candidate, Atiku Abubakar, to revisit the issue of his running mate by dropping the Delta State Governor, Dr Ifeanyi Okowa, whom he picked last month. OSG reports.

As the crisis over Atiku’s running mate worsened, the Chairman of the PDP’s Board of Trustees, Senator Walid Jibrin, said the party had set up a nine-member committee to beg Wike.

Sequel to his victory at the PDP convention, where he beat Wike and other contenders to the presidential ticket, Atiku had nominated Okowa as his running mate, despite the recommendation of Wike by a 17-man committee set up by the party.

Certain chieftains of the party, including the Governor of Benue State, Samuel Ortom, ex-Plateau State Governor, Jonah Jang, and others, had criticised the choice of Okowa as the party’s vice-presidential candidate. jamb results

There were reports on Friday that Wike snubbed a former Minister of Police Affairs and ally of Atiku, Adamu Waziri, who attempted to initiate a peace talk with him in Turkey.

The party, also on Sunday, raised another panel headed by Atiku, to pacify the aggrieved Governor and prevail on him not to leave the party.

Some members of the House of Representatives loyal to Wike contended that the PDP was bound to fail with its choice of Okowa as the running mate.

The PDP lawmakers, in separate interviews with The PUNCH on Sunday, also took a swipe at the National Chairman of the PDP, Senator Iyorchia Ayu, criticising his role in the crisis that has followed the presidential primary of the opposition party.

When asked if the party should substitute Okowa with Wike, a member of the House from Kogi State, Teejay Yusuf, said it was possible if the presidential candidate could see the value the Rivers governor would add to the PDP ticket.

The lawmaker, however, dismissed the possibility of Wike, who he described as “a party man,” dumping the PDP for another party or working with another party or presidential candidate through the backdoor.

But he cautioned that the governor’s loyalty should not be abused.

The lawmaker also condemned Ayu for allegedly taking sides in the crisis, when he should have been neutral as the leader of the party. 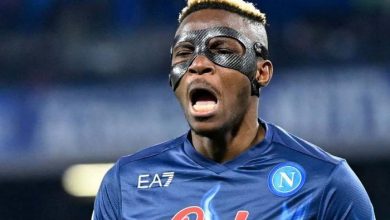 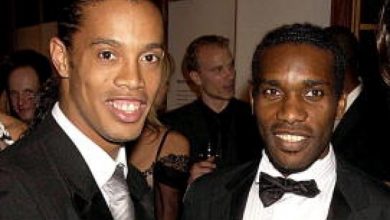 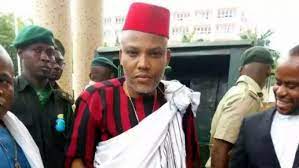 Be Well-Behaved And Shun Violence – Kanu Pleads With Supporters 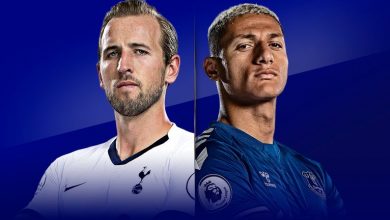