We Are Targeting Foreigners Riding Okada In Lagos — CP

Abiodun Alabi, the Commissioner of Police in Lagos State says the command is after foreigners operating as commercial motorcyclists in the state. THE NATION reports.

Alabi made this known on Friday in an interview with the News Agency of Nigeria (NAN) in Lagos. Information Guide Nigeria

He said that the command was aware of some foreigners operating as motorcyclists in the state and that they were after them.

The CP spoke while parading 13 suspects by the command, allegedly involved in various crimes in the last one.

“We are aware that many commercial motorcyclists operating in Lagos are foreigners and we have commenced routine checks with the aim of profiling them. jamb results

“When we finish the profiling, we will hand them over to the Nigeria Immigration Service for further investigation and possible repatriation,” he said.

“We are going to carry out the old strategy by ensuring that no motorcycle comes into the state. We will seize any motorcycle found in any vehicle coming into Lagos,” he said.

Contents on this website may not be republished, reproduced, redistributed either in whole or in part without due permission or acknowledgment.
.
Proper acknowledgment includes, but not limited to (a) LINK BACK TO THE ARTICLE in the case of re-publication on online media, (b) Proper referencing in the case of usage in research, magazine, brochure, or academic purposes,.
.
All contents are protected by the Digital Millennium Copyright Act 1996 (DMCA).
.
We publish all contents with good intentions. If you own this content & believe your copyright was violated or infringed, please contact us at [infoguidenigeria@gmail.com] to file a complaint and we will take necessary actions immediately.
Tags
Abiodun Alabi Society News 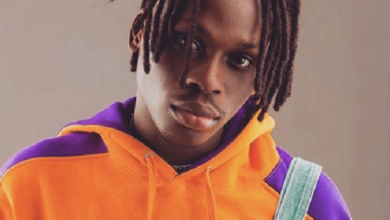 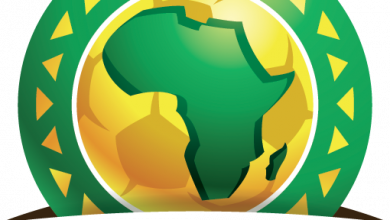 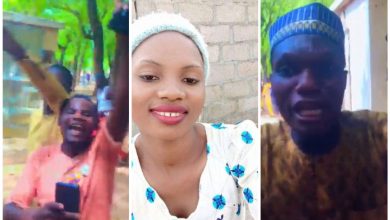 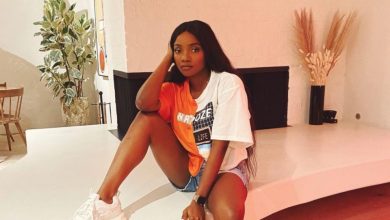