The Governor of Ebonyi state, David Umahi has attributed the non-observance of Monday’s sit-at-home in the State to the synergy between the State Government and security agencies. THE NATION reports.

The Governor stated this when he received Members of Board of Trustees of the Nigerian Police Trust Fund in Abakaliki led by Dr Ben Akabueze. Information Guide Nigeria

According to him, the Security agencies led by Commissioner of Police, CP Aliyu Garba, have been up and doing to ensure that criminal elements do not infiltrate the state to cause havoc.

He also noted the security agencies have been working with the State Security Outfit code-named Ebubeagu and the State Government to ensure there is no breakdown of law and order.

He said the state security architecture is such that it’s intelligence-driven, reducing the activities of criminals to the lowest making the state one of the safest in the country today.

“What happened at Abuja with the break at the Kuje Correctional Centre couldn’t have occurred if the facility was well equipped with CCTV.

“I strongly think that police stations across the state should be equipped with solar-powered lights and CCTV for effective monitoring of movements,” he said.

“We also renovated structures at the state Police Headquarters, tarred its surroundings, installed streetlights at the facility, and provided generators among other interventions.

“I experience serious health challenges whenever a police officer is killed on duty because they do not have to die while toiling to protect us,” he said.

How to Print NYSC Clearance Form 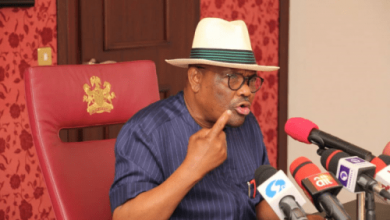 WIKE THREATENS TO IMPOSE ANOTHER LOCKDOWN 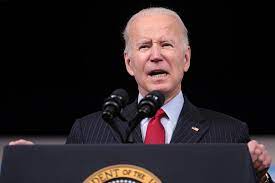 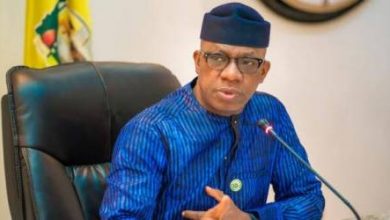 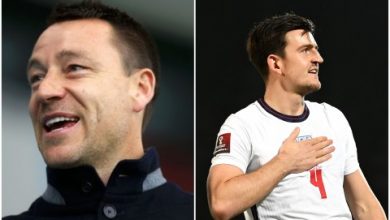 Terry congratulates Maguire on overtaking him as England top-scoring defender