Here in this article, we are going to go into details about software developer salary structure in Nigeria and how much they make compared to the rest of the world.

Software development seems to be one of the most lucrative business in the world today, while software developers overseas seems to be having a good time as they are ranked high in the highest paid employees chart but can we really say the same about Nigerian programmers?.

In an attempt to answer this question we had to make a little survey, gather a few useful data that we are going to share with you right about now.

Read Also: How To Start Software Development School in Nigeria

Software developers keep being the most touted skill time after time as their number are not really much, though their number have started increasing as more young people are engaging in it now.

Software developers salary in Nigeria varies between different firms, no thanks to the inability of employers to stick to the labor wage structure.

They have been a huge difference between salaries of software developers working for different firms, but here we will show exactly what we got starting from the least paid to the highest.

From the experience I have gathered in the IT world, software developer end up making a lot of money even without being employed as they can on their own create a problem solving software, sale it to either company or individuals and make a lot of money.

So, are Nigerian Programmers well paid?

Well, one could consider N150,000 to N300,000 thousand as a good sum of but can that really fit the cost of living in some part of the country considering the state of current economy. In a way to answer this question, we will compare the software developers’ salary to that of other countries in the world.

Recent report in the labor department in the United State of America has it that the average salary of a programmer in the country is $100,080 per Annum that is $8340 per month.

Before we do the analysis and convert to our local currency, let’s check out the highest salaries of software developers in the major cities and state in America.

Read Also: How to Become a Software Developer in Nigeria

So let us do the analysis and compare that to what software developers in Nigeria gets.

The least software Developer in Australia

Let’s see how much software developers in Canada get as their salary.

We can compare that to our own software developers take home as salary.

Having N50,000 as the least paid and N1,000,000 as the highest paid leaves a very wide margin between the two which does not happen same in the few other countries we’ve looked at.

Note the analysis above is what is obtainable at the moment and it may change with time.

We work really hard and put a lot of effort and resources into our content, providing our readers with plagiarism-free articles, original and high-quality texts. Contents on this website may not be copied, republished, reproduced, redistributed either in whole or in part without due permission or acknowledgement. Proper acknowledgement include, but not limited to (a) Proper referencing in the case of usage in research, magazine, brochure, or academic purposes, (b)"FAIR USE" in the case of re-publication on online media. About possible consequences you can read here: What are the consequences of copyright infringement? In an effort to protect our intellectual properties, we may report your website to Google without prior notice and your website be removed from search engines and you may receive a strike. All contents are protected by the Digital Millennium Copyright Act 1996 (DMCA).
Tags
Software Developer Salary Structure
Share
Facebook Twitter Google+ LinkedIn StumbleUpon Tumblr Pinterest Reddit VKontakte Odnoklassniki Pocket Share via Email Print

Steps To Collect Gambling And Gaming License In Nigeria

How to Start Gala Business in Nigeria 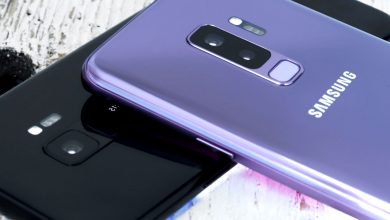 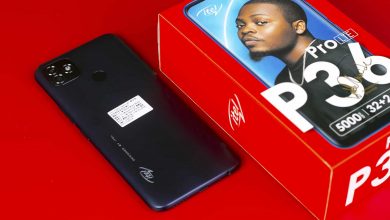 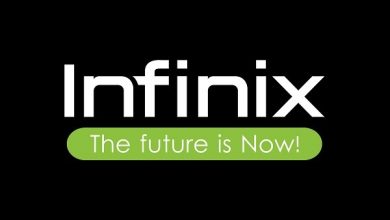 10 best Infinix phones in Nigeria and their prices 2021 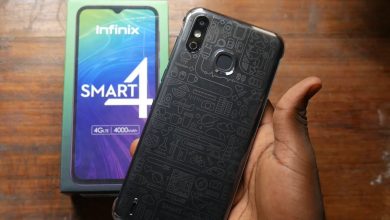