Unilorin Dismisses Student Who Beat Up His Lecturer

University of Ilorin (Unilorin) management has dismissed Mr. Salaudeen Waliu Aanuoluwa, a student of the Department of Microbiology, after being found guilty of beating up a female lecturer of the same department.

Recall that Aanuoluwa had assaulted the lecturer of the Microbiology Department of the Faculty of Health Life Sciences, Mrs. Zakariyyah after the lecturer purportedly refused to accept the reason given by the student for not being able to participate in SIWES programme. Information Guide Nigeria

The lecturer was consequently admitted at a private hospital, Ilorin for medical attention.

According to THISDAY, the management of the institution set up a panel to look into the matter.

In a letter written to Salaudeen by the university registrar, it reads thus: “You will recall that you appeared before the Student Disciplinary Committee (SDC) to defend yourself in respect of an allegation of misconduct levelled against you”.

“After due consideration of all evidence before it, the committee was convinced beyond any reasonable doubt that the allegation of misconduct has been established against you”. jamb results

“It has accordingly recommended to the vice-chancellor, who in exercise of the power conferred on him, has directed that you Salaudeen, Waliu Aanuoluwa be expelled from the university”.

“Accordingly, you are hereby expelled from the university with immediate effect”.

“You are required to submit forthwith all university property in your custody including your student identity card to the Dean of Student Affairs or his representative and keep off the campus”.

“In case you are dissatisfied with this decision, you are free to appeal to the University Council through the Dean, Faculty of Life Sciences to the Vice-Chancellor within forty-eight (48) days of the date of this letter.”

Contents on this website may not be republished, reproduced, redistributed either in whole or in part without due permission or acknowledgment.
.
Proper acknowledgment includes, but not limited to (a) LINK BACK TO THE ARTICLE in the case of re-publication on online media, (b) Proper referencing in the case of usage in research, magazine, brochure, or academic purposes,.
.
All contents are protected by the Digital Millennium Copyright Act 1996 (DMCA).
.
We publish all contents with good intentions. If you own this content & believe your copyright was violated or infringed, please contact us at [infoguidenigeria@gmail.com] to file a complaint and we will take necessary actions immediately.
Tags
Mrs. Zakariyyah Salaudeen Society News Waliu Aanuoluwa

Ashley Cole outlines his plans to head into management 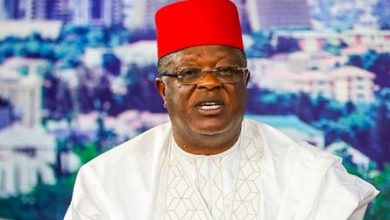 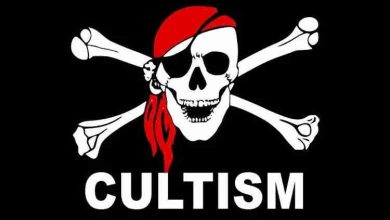 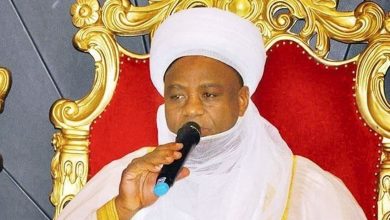 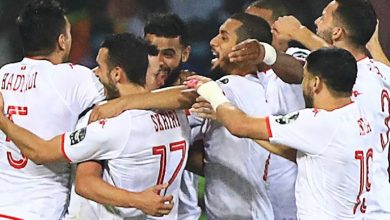