The Lagos State Police Command has arrested the pastor of Chapel of Revelation Ministry, Elijah Emenendu, for allegedly raping three siblings who are members of his Church. OSG report.

According to OSG, the suspect whose church is located at Ajeromi area of Ajegunle, was said to have lured and raped the siblings several times before one of them got the courage to speak up.

Emenendu had sex with him four times a week, twice a day, inserted a mop stick into his anus, used a syringe needle to prick his scrotum and navel. He began living with him last year and endured sex episodes with him.

Emenendu moved to the little brother and had sex with him too. And then made them have sex with each other in his hotel room after church service. jamb results

However, trouble started when one of the siblings summoned courage and revealed what was happening. The case which was initially reported to Ajeromi Police Station has been transferred to Area B Command Apapa for further investigation. 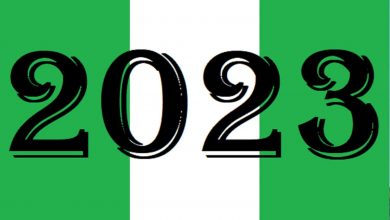 2023: Youths Charged To Forsake Acts That Will Disunite Nigeria 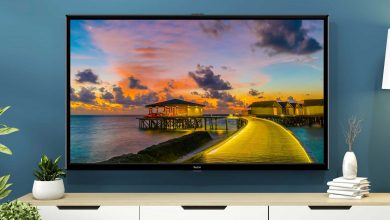 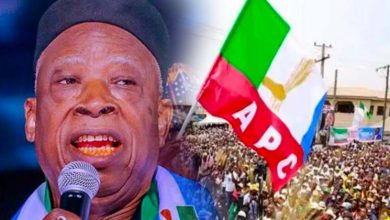 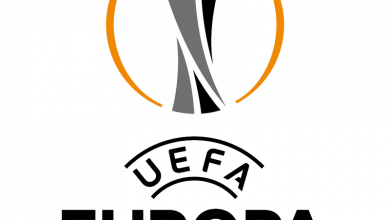