Underage in Adamawa State have solicited the protection of minor girls from early marriages through the enactment of the child rights protection bill. Information Guide Nigeria

Amira Abdullahi, a 13-year-old JSS 3 student at the Government Day Junior Secondary School, Luggere, in Yola North LGA, made the call at 2021 International Day of the Girl Child.

She pleaded with the assembly to give the ‘Child Protection Bill’ a quick passage since it has gone through first reading at the prestigious chamber, saying that enactment of ‘Early Marriage Prohibition Bill’ will help to stop folks in the state from giving their underage daughters out for early marriage. jamb results

She further appealed to the assembly to ensure that girls are protected from cases of rape and other forms of gender-based violence and abuse.

The students also lauded the assembly for passing the Violence Against Persons (Prohibition) (VAPP), Law, and other education-friendly laws that are capable of bettering the education system and standards in the state.

In response, the Speaker of the Assembly, Rt. Hon. Aminu Iya-Abbas praised the girls for marking the 2021 International Day of the Girl Child and promised that the assembly will pass the pending bills into law.

Contents on this website may not be republished, reproduced, redistributed either in whole or in part without due permission or acknowledgment.
.
Proper acknowledgment includes, but not limited to (a) LINK BACK TO THE ARTICLE in the case of re-publication on online media, (b) Proper referencing in the case of usage in research, magazine, brochure, or academic purposes,.
.
All contents are protected by the Digital Millennium Copyright Act 1996 (DMCA).
.
We publish all contents with good intentions. If you own this content & believe your copyright was violated or infringed, please contact us at [infoguidenigeria@gmail.com] to file a complaint and we will take necessary actions immediately.
Tags
Adamawa state Amira Abdullahi Child Protection bill Government Day Junior Secondary School in Yola North LGA Luggere Society News 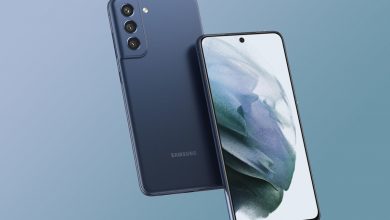 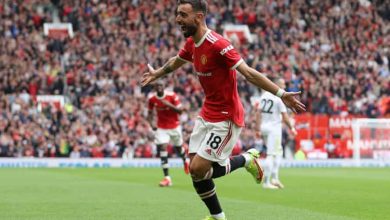 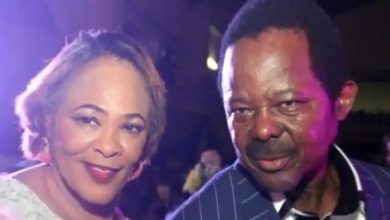 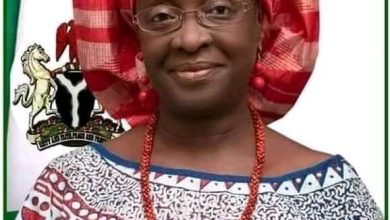