According to the recent report from birminghammail, it has been claimed that Aston Villa have been tipped to make a move for Gareth Bale as the Wales star is set to leave Real Madrid.Information Guide Nigeria

His last act as a player for the Spanish giants was to pick up his fifth Champions League winners’ medal, after being named as part of the squad that defeated Liverpool in the final at the weekend. After enduring turbulent times during his nine-year spell at the Bernabeu, the 32-year-old’s time at the club ended on a high.

Under Carlo Ancelotti this term, Bale made just seven appearances due to a combination of injury and competition for places. However, the former Tottenham Hotspur star was handed an opportunity to demonstrate his ability in the top-flight during the 2020/21 season.

Having returned to Spurs on loan, the Wales captain scored 16 and provided three assists across 34 games in all competitions. His return appears even more impressive when considering that Bale started only 12 games.JAMB Result

Discussing Bale’s future now that he is out of contract, ex- Villa striker Tony Cascarino suggested his former side, as well as Newcastle, as possible destinations. Making Villa’s sales pitch, the talkSPORT pundit said: “Just say; ‘We’ll offer you something that excites you, come and show everybody in the Premier League’. He’s 32. He’s not old! He could have one final hurrah.”

When leaving White Hart Lane in 2013, Bale was reported to have commanded a world-record fee. Though he is now at a different stage in his career, many fans were still excited by the suggestion of the forward at Villa Park, while some had reservations due to his injury record.

"Does he have any vision"?- Nollywood actor Samari Bright advice Nigerians on who to Support in presidential race 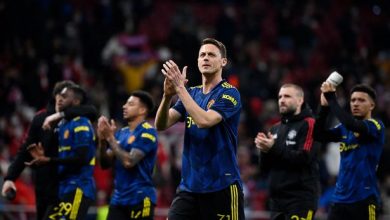 MATIC: ELANGA IS OUR FUTURE 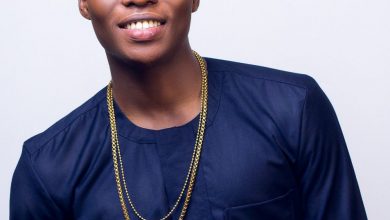 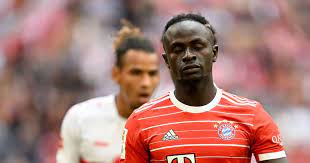 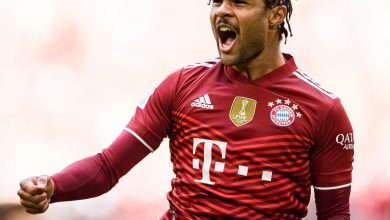