Chelsea last match at Wembley against Liverpool was on the back foot following injuries to stalwarts Kai Havertz and Timo Werner. While the upset of penalties broke the Blues’ hearts, so will the injury to Thiago Silva ahead of the clash against Leicester City.

Mason Mount, Cesar Azpilicueta, and Sadio Mane were the three players to miss from the spot in the shootout, with Kostas Tsimikas the man to tuck away the winning kick to hand Jurgen Klopp his second trophy of the season. Despite losing Mohamed Salah and Virgil van Dijk to injury during the clash, they still came out on top. It is a defeat that leaves Thomas Tuchel’s trophy count on three during his time at Stamford Bridge.Information Guide Nigeria

However, all attention now switches back to the Premier League finale with Leicester and Watford the visitors to SW6 this week and thankfully, due to Arsenal’s loss at Newcastle on Monday night, these two games are now free hits with Champions League all secured.

The recent report from football.london brings all the latest injury news ahead of these final two fixtures starting with the Foxes’ trip to the capital on Thursday night.

Havertz missed training this week after suffering a hamstring injury. There was some debate in the build-up around who should start out of himself and Romelu Lukaku, but when he was nowhere to be seen as the line-ups were announced, it was assumed he was injured.

Many supporters were left baffled as to why the German was not brought on during the 120 minutes of football. But Tuchel revealed in his post-match press conference that Werner had suffered a problem in the warm-up and was not used as a result.

What Tuchel said: “Timo was injured and uncomfortable during the warm-up and said he could not play.”

Silva went down with an injury with just 15 minutes on the clock but carried on to finish the rest of the clash, although was not called upon to take a penalty. He did go down once again in the second half with cramp but once again soldiered on.

When asked about the fitness of the Brazilian, Tuchel was slightly evasive, instead crediting the team as a whole for playing through the pain barrier when required.

What Tuchel said: “It was clear we would suffer against this team and we managed to stay in the match because of an excellent goalkeeping performance, then we dug in and got better and better and created chances ourselves. Everyone is in pain, there is no way you play this game without pain.”JAMB Result

Contents on this website may not be republished, reproduced, redistributed either in whole or in part without due permission or acknowledgment.
.
Proper acknowledgment includes, but not limited to (a) LINK BACK TO THE ARTICLE in the case of re-publication on online media, (b) Proper referencing in the case of usage in research, magazine, brochure, or academic purposes,.
.
All contents are protected by the Digital Millennium Copyright Act 1996 (DMCA).
.
We publish all contents with good intentions. If you own this content & believe your copyright was violated or infringed, please contact us at [infoguidenigeria@gmail.com] to file a complaint and we will take necessary actions immediately.
Tags
Chelsea Chelsea injury news Football News Leicester Sports 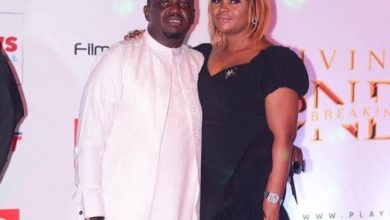 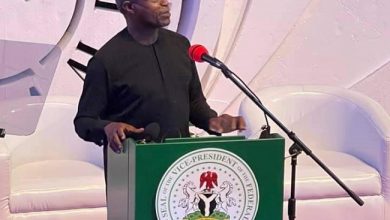 Group Backs Osinbajo’s Interest in Presidency, Says Declaration Not an Affront on Tinubu 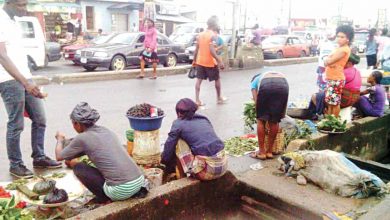 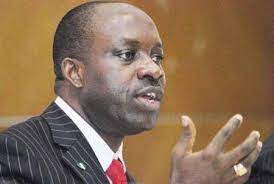 I Did Not Drop Teachers Employed By Obiano – Soludo