Though Chelsea dominated the majority of the contest but were left to rue poor finishing and one rather costly mistake from Jorginho, who did go on to score the equaliser from the penalty spot.

The blues controlled the opening period and should’ve been ahead at the interval. Callum Hudson-Odoi had a good chance saved by David de Gea while Antonio Rudiger struck the crossbar with a powerful drive from range.

More of the same was needed in the second half, just with a little more precision in the penalty box. It didn’t come. More chances were missed and the Blues were made to pay when Jorginho miss-controlled a clearance and Jadon Sancho was given the chance to run through and score.

The Italian was given a chance to atone for his error later in the half as Thiago Silva was felled in the penalty area and Anthony Taylor was awarded a spot-kick. Jorginho did the nessecary. jamb result

Chelsea pushed hard to win the game and the final opportunity fell to Rudiger in added time. Unfortunately for the Blues, he smashed his volley over the crossbar.

Tuchel cut a frustrated figure at full time. We are in position to get his thoughts from the post-match press conference and updates will appear below.

Tuchel to Sky Sports
“I was happy to coach the team. I saw a huge effort, we had so many ball recoveries and put the pressure high. We were brave and courageous but they defended deep and then you need the first goal.”

“If you don’t score, you always run a bit behind because you feel you’re the stronger team. We had two/three changes we maybe should’ve used but in general, I like the way we played.”

Timo Werner’s performance?
“He hasn’t played for a long time so can we expect him at his peak? No. So it’s what we expect. He’s looked sharp in training, scored many goals in training, so that is why I went with my guy and put him on the pitch.

It was a decision of Timo because he looked sharp and had the goal against Juventus. So we thought maybe he could be the big threat in the middle. It’s not easy for him today.”

Jorginho’s mixed day?
“It’s unusual a mistake like this, for us to concede a goal in general. Jorgi misjudged the situation and was heavily disturbed from the lights because he didn’t see the ball in the end.”

“It shows courage to take the penalty for the equaliser in a crucial moment. I am very happy.” 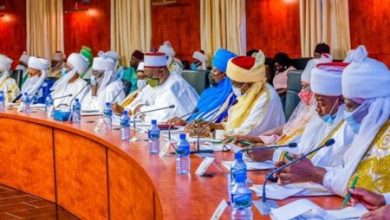 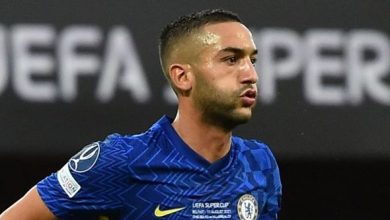 Hakim Ziyech Reveals Why He Retired From International Duties 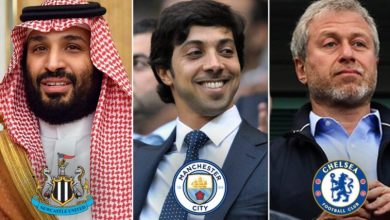 Chelsea, Liverpool, Newcastle, Man City: Who has the richest owners in the Premier League? See List 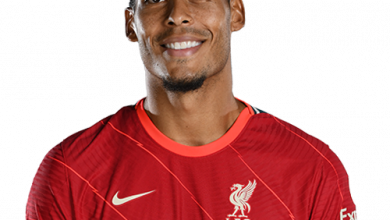