Wilfred Zaha has two senior caps for England to his name, but Gareth Southgate admits to creating a storyline with the Crystal Palace winger that contributed to him switching international allegiance to Ivory Coast.

The Three Lions boss said of a player that slipped his net: “Wilf is a very good player and when we had him with the U21s he was in the middle of a very difficult spell both with Manchester United and then on loan with Cardiff.

“There was a period when we didn’t then take him. We had him after he had already made his senior debut, so it is always more difficult for the players.

“Roy had players who were ahead of him for a long period and then we had four games as caretaker where we were quite settled with experienced players and we didn’t want to bring too many new players in at that point.

“I remember going to a hotel, Palace were playing away, and meeting with Wilf but at that point he had made his mind up. I can understand it because he had been four years without playing.

“I remember being asked at the time and we were asked about a few different cases and I said players have to have the desire to play for England. That was slightly tweaked a bit I would say so that created a little bit of an atmosphere with Wilf and Steve Parish for a while.

“That wasn’t an insinuation on Wilf – you couldn’t have a more passionate player as anyone who follows Crystal Palace knows. For those who play for the U21s, it’s always great to see them go on and have a great career.

“It’s hard to say what his role might have been with us. Raheem [Sterling] has been a key part of our team for a long period, Jesse Lingard had done a fabulous job and at the start we had Adam Lallana, who was our player of the year for the first 18 months or so. He’s a talent, Wilf has been a massive part of Palace’s ability to have stayed in the league and now the progress they’re making.”

Quizzed on whether the Palace talisman would get a look-in for the Three Lions, Southgate said: “I don’t know about that because he’s a good player playing at a high level every week.

“He’s a slightly different player to the one we’ve got. The difficulty for us was that we had such a short window and because the U21s/ourselves hadn’t been in touch for a while and Roy hadn’t picked him in that period either, he felt the Ivory Coast was the route to go and I totally understood that.

“He’s had the opportunity to play in the Afcon and everything else, so no one had a crystal ball in terms of knowing how that would have worked out.”JAMB Result

Reason I Want To Be Nigeria’s President – Tambuwal

HARSH: Rooney tells Rashford to 'f*cking gets his head out of his a*se' 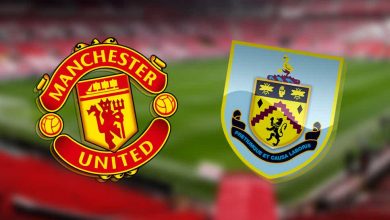 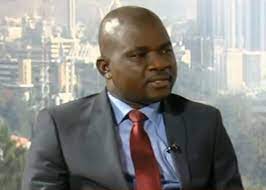 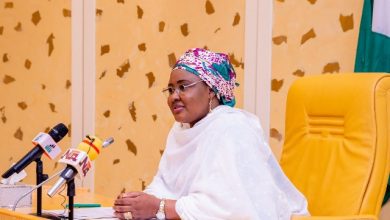