Mark Zuckerberg, Silicon Valley Techpreneur has said that he was not worried about the money lost or the number of users who left to other social media platforms during a seven-hour disruption of his services on Monday.

He made this known via a Facebook page on Tuesday, adding that he was rather concerned about those who rely on his products to connect with family and loved ones.

According to The PUNCH, it was reported that about three billion social media users regained access to their online community late Monday as Facebook-owned services, WhatsApp and Instagram, came back online after the record seven-hour outage.

With Monday’s disruption of his apps, Zuckerberg’s personal wealth has fallen by nearly $7 billion, knocking him down a notch on the list of the world’s richest people. Information Guide Nigeria

The stock slide on Monday sent Zuckerberg’s worth down to $120.9 billion, dropping him below Bill Gates to No. 5 on the Bloomberg Billionaires Index. He’s lost about $19 billion of wealth since September 13, when he was worth nearly $140 billion, according to the index.

As reported by The Punch, Zukerberg wrote: “The SEV that took down all our services yesterday (Monday) was the worst outage we’ve had in years.

“We’ve spent the past 24 hours debriefing how we can strengthen our systems against this kind of failure. This was also a reminder of how much our work matters to people.

“The deeper concern with an outage like this isn’t how many people switch to competitive services or how much money we lose, but what it means for the people who rely on our services to communicate with loved ones, run their businesses, or support their communities.” JAMB Result

Contents on this website may not be republished, reproduced, redistributed either in whole or in part without due permission or acknowledgment.
.
Proper acknowledgment includes, but not limited to (a) LINK BACK TO THE ARTICLE in the case of re-publication on online media, (b) Proper referencing in the case of usage in research, magazine, brochure, or academic purposes,.
.
All contents are protected by the Digital Millennium Copyright Act 1996 (DMCA).
.
We publish all contents with good intentions. If you own this content & believe your copyright was violated or infringed, please contact us at [infoguidenigeria@gmail.com] to file a complaint and we will take necessary actions immediately.
Tags
Facebook Mark Zuckerberg Silicon Valley Techpreneur Society News 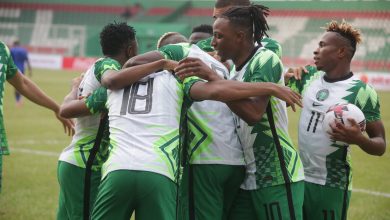 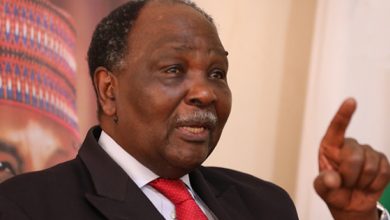 Only God, Not Desperation, Can Give Power, Gowon To Osinbajo Group 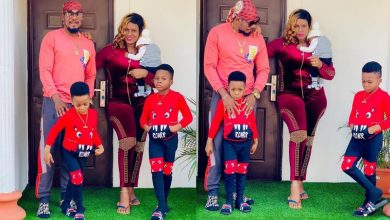