Fans of Popular Nigerian Singer,  Simisola Kosoko, popularly known as Simi have hailed her on her new song “Woman”.

According to PUNCH, the song was released alongside its video on Friday.

A fan, @veektoori, said, “@SympLySimi finished work on this #WomanVideo. Clean visuals, I must confess.”

Another fan, @theladylolu, tweeted, “Simi’s Woman Song is …. I don’t even know what to call it. It’s the hard facts she was spitting for me. Then the video gives me chills; the costumes, makeup, choreography, vocals, additional vocals, etc. Simi is so exceptional.” Information Guide Nigeria

@banterqueen said, “This “Woman” song by simi is the truth. It’s so relatable and every lyric sinks in! Simi is a national treasure”.

@youknowbibi said, “Simi’s Woman visual is so on point. The choreography is100%. @SympLySimi is too good to be true.”

PUNCH reports that the song addresses the issues women face as well as celebrate their strength and courage.

Recall that ahead of the song launch, a #NobodyLikeWoman challenge was launched on Instagram. Jamb Result

During the #NobodyLikeWoman challenge, women spoke about the hurtful words that have been said to them.

PUNCH reports that the song “Woman” was written and mixed by Simi, the production was done by Vtek, directed by Dammy Twitch and contains colourful visuals and electrifying choreography.

2023 Election: Presidency should be zoned to South-East-Archbishop 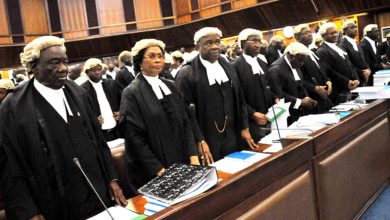 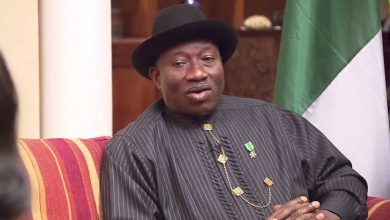 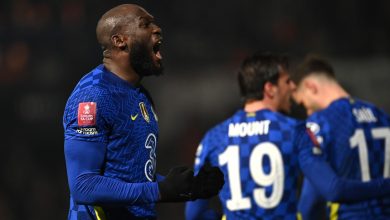 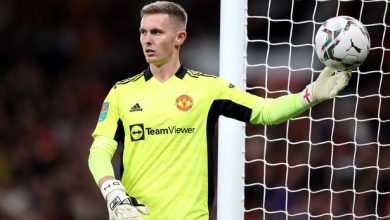