JAMB has changed the Literature texts in four language subjects and Literature- in-English, ahead of the 2022 Unified Tertiary Matriculation Examination (UTME). Peoplesgazette reports.

In its weekly bulletin presented on Monday, it said that the four language subjects are Hausa, Igbo, Yoruba, and Arabic. Information Guide Nigeria

The changes, it said, would take effect from the 2022 UTME.

For the Arabic language, ‘The Nigerian Arabic Poems: a case study between the old and the new by Abdulwahab Shith’ is one of the new texts.

‘Diwaanur Riyardh: A collection of Arabic Poems by Dr Isah Abubakar’ is also one of the new texts.

Literature-in-English texts include ‘Lion and the Jewel’ by Wole Soyinka; ‘Look Back in Anger’ by John Osborne; ‘Second Class Citizen’ by Buchi Emecheta and ‘Unexpected Joy at Dawn’ by Alex Agyei Agyiri. ‘Heights’ by Emile Bronte is also included.

Death Of Sylvester A Slap On Education System - Sanwo-Olu 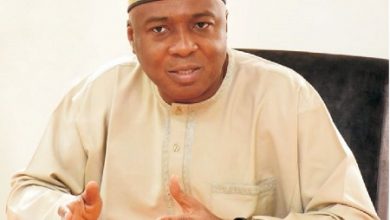 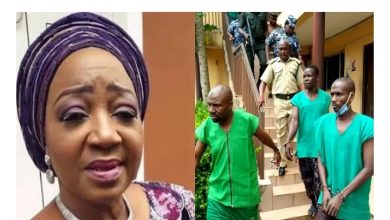 UPDATED: Killers Of Fasoranti’s Daughter To Die By Hanging 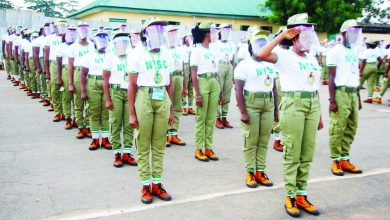 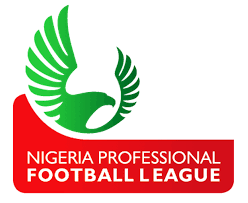 NIGERIA: NPFL RESULTS AND TABLE: Dakadda Sets To Be Relegated