The government of Osun State has apprehended a fake veterinary doctor operating in Osogbo.

According to DAILY POST, the fake doctor was apprehended on Monday by the officials of the Osun State Ministry of Agriculture and Food Security. Information Guide Nigeria

The Director of Veterinary Services, Ministry of Agric, Dr Abosede Olatokun made this known during a press briefing in Osogbo.

Dr Abosede Olatokun said that the culprit who is a resident of Old Governor’s Office Area of Osogbo has been going about injecting pets and animals and duping unsuspecting residents of the Osogbo.

She revealed that he was arrested and handed over to the Nigeria Police for further investigation when he failed to produce his Veterinary Council of Nigeria (VCN) number.

DAILY POST reports that Dr. Olatokun warned that any quack doctor arrested will be made to face the full wrath of the law. Jamb Result

It could be recalled that in March 2021, the Osun State House of Assembly passed the Osun State Private Veterinary Premises and Ambulatory Practice (registration) bill 2021 and implemented the bill in August.

According to DAILY POST, the law was implemented to boost animal production and check quacks in the veterinary profession as well as create an enabling environment for veterinary doctors in Osun state.

Contents on this website may not be republished, reproduced, redistributed either in whole or in part without due permission or acknowledgment.
.
Proper acknowledgment includes, but not limited to (a) LINK BACK TO THE ARTICLE in the case of re-publication on online media, (b) Proper referencing in the case of usage in research, magazine, brochure, or academic purposes,.
.
All contents are protected by the Digital Millennium Copyright Act 1996 (DMCA).
.
We publish all contents with good intentions. If you own this content & believe your copyright was violated or infringed, please contact us at [infoguidenigeria@gmail.com] to file a complaint and we will take necessary actions immediately.
Tags
Fake Doctor Osun state Society News Veterinary Doctor

Guardiola offers his verdict on Xavi’s return to Barcelona 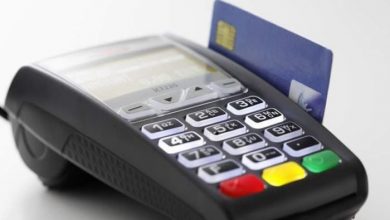 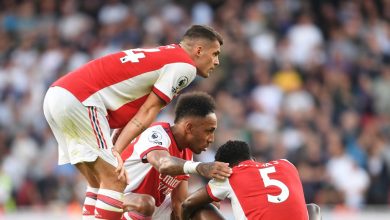 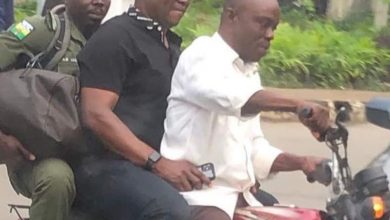 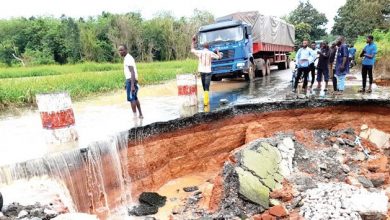