Manchester United defender Luke Shaw has hype praises on Phil Jones after the Englishman finally made a long-awaited return for the Reds at the Theater of Dreams.Information Guide Nigeria

Before lining up against Wolves at Old Trafford on Monday, Shaw’s back-four colleague Jones had not made an appearance in the division for 712 days since featuring against Burnley in January 2020.

“Phil Jones should be proud of himself,” Shaw said as he spoke to MUTV and Sky Sports, after the 1-0 defeat.

“I think he’s been criticised for a number of years constantly, people always getting at him but he’s stuck by it, he’s so professional, trains so hard and he got his chance tonight and I think he was phenomenal.

“I think he needs a lot of respect for that tonight because he was out for over a year and this is really his first big game back and he was exceptional. I’m obviously very happy for him for what he’s been through and he’s a really good lad and he deserves it. So I just want to say to Phil Jones, keep going.”

“Like I said, he’s trained extremely well and hats off to him, he deserved his chance and I think he deserves many more chances.

“He hasn’t played football for a long time, but this is his first game and he’s performed like that, so he needs to keep his head high, be proud of his performance and like I said, keep it up. For him, it was nice, but I think he’s also very disappointed at losing today.”

“The fans were with us anyway, but I think if we bring more intensity, it helps us to make it easier. First half, we were sloppy, maybe slow, we didn’t get much control of the ball and we suffered.

“Especially when they had the ball, maybe we weren’t aggressive enough and maybe they felt more in control than possibly we did, and it looked like that. We didn’t create too much, and I think it was a bad night.”

Meanwhile, Luke added that attention has already turned to getting ready for our next outing against Aston Villa in the Emirates FA Cup in a week’s time.JAMB Result

“It’s always nice when there’s a game around the corner because you can get it out of your system, but I think maybe it gives time for the manager to have a big chunk of time to get us on the training pitch and maybe bring more of his ideas,” he said.

“We have to have a good week of training, be ready for Villa twice in a week. The only positive thing from today is that we know we can improve, we have to improve, this is nowhere near good enough and we know that.” 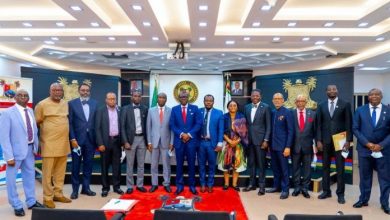 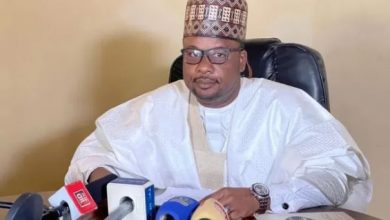 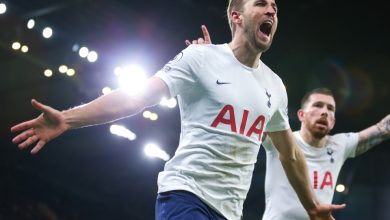 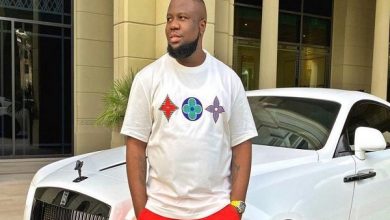 Hushpuppi Commits Fraud From Inside US Prison