Vitor Pereira is the latest boss to be interviewed for the Everton vacancy.

Clubs may soon have to show proof of four positive tests in their squads in order to have a fixture postponed under a significant, hardline shift in Covid cancellation criteria being examined by the Premier League.Information Guide Nigeria

Tottenham Hotspur remain in talks with Paris Saint-Germain over a loan deal for Tanguy Ndombele.

Dele Alli was left out of the Tottenham squad for their trip to Chelsea on Sunday as speculation grows the midfielder could leave the club before the end of the January transfer window.

Newcastle will hold a meeting on Monday to assess where they are with their transfer targets, with just over a week remaining in the window.

Renato Sanches has hinted that he will leave Lille and has named Arsenal as one of the clubs he could move to.

Bayern Munich are interested in securing the services of Barcelona midfielder Frenkie de Jong having contacted the player’s agent.

Erik ten Hag’s stunning defensive record at Ajax could edge him into pole position to pip Ralf Rangnick and Mauricio Pochettino to the Manchester United job in the summer.

Tottenham boss Antonio Conte has suggested the strength in depth at his disposal is considerably less than their top-four rivals.

Tennis Australia maintains Peng Shuai’s safety is its “primary concern” despite asking fans at Melbourne Park to remove T-shirts and a banner bearing the words “Where is Peng Shuai?”

Watford have already begun the search for a new manager with Claudio Ranieri on the brink of being sacked after only 14 games in charge.

Celtic are facing the nightmare scenario of losing Callum McGregor for more than two months.

Jamaica boss Paul Hall has revealed he passed on calling up Kemar Roofe for the upcoming World Cup qualifiers at the Rangers striker’s insistence. 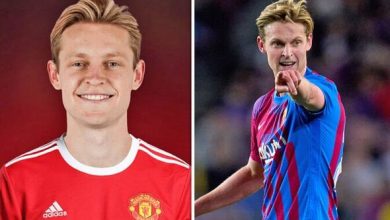 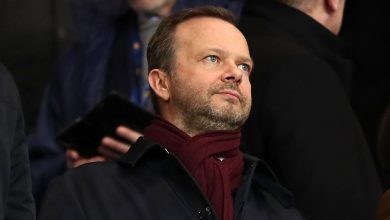 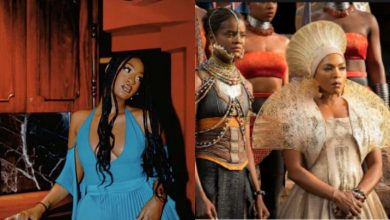 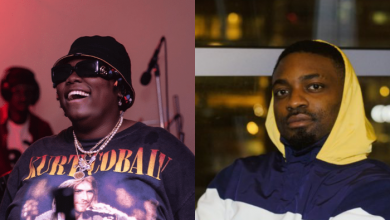