The South Korean hit series has become quite the pop culture phenomenon upon launch, easily surpassing the 82 million accounts that watched Bridgerton in that show’s first 28 days.

GUARDIAN reports that according to CNN, the show is currently the #1 show on Netflix’s Top 10 lists in 94 countries around the globe, also becoming the first South Korean show to become the #1 show in the United States.

However, GUARDIAN reveals that While the viewership data is certainly impressive, it doesn’t necessarily mean that 111 million Netflix accounts have watched the show from start to finish.Information Guide Nigeria

Netflix’s viewership metrics count a ‘viewer’ as one who has watched at least two minutes of the show, though that same metric has been applied to all of its other shows. Jamb Results

Regardless, the 111 million viewers represent more than half of Netflix’s global subscriber base of 209 million, which is even more impressive considering the show doesn’t feature any major stars as reported by Daily Mail.

Netflix’s vice president of content for Korea, South East Asia, Australia, and New Zealand, Minyoung Kim has said that  the show, ‘has broken through beyond their  wildest dreams.’

Squid Game was first announced at Netflix back in September 2019, when it was titled Round Six. Despite the show’s astronomical success, Netflix has yet to reveal whether or not Squid Game will be renewed for a second season yet.

According to THE GUARDIAN, if Netflix does pick it up for a second season, it may very well be one of the streaming services’ most anticipated shows to date.

Contents on this website may not be republished, reproduced, redistributed either in whole or in part without due permission or acknowledgment.
.
Proper acknowledgment includes, but not limited to (a) LINK BACK TO THE ARTICLE in the case of re-publication on online media, (b) Proper referencing in the case of usage in research, magazine, brochure, or academic purposes,.
.
All contents are protected by the Digital Millennium Copyright Act 1996 (DMCA).
.
We publish all contents with good intentions. If you own this content & believe your copyright was violated or infringed, please contact us at [infoguidenigeria@gmail.com] to file a complaint and we will take necessary actions immediately.
Tags
Entertainment News Netflix Squid Game www.netflix.com 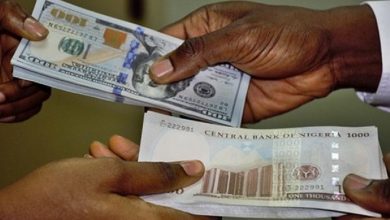 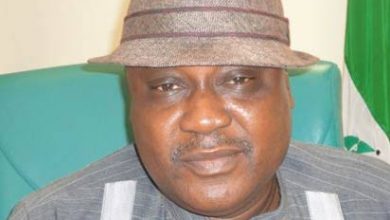