A medical doctor, who diagnosed a former Liverpool defender, Enrique, has given him an all-clear from cancer report.

Former Liverpool player and also Newcastle defender, Jose Enrique was given the all-clear by doctors after he was diagnosed with a brain tumour last year.

According to Enrique, in June 2018 he had undergone an operation to remove the tumour, saying he has since been going through a series of radiotherapy sessions.

“Hello guys, I just have some wonderful news today,” Enrique said today, Tuesday, in a video message posted on Instagram. “I just got back the report from the MRI I had just a week and a half ago.

“I just wanted to let you know, because the support from all of you has been amazing, that it’s all clear, all perfect.”

Continuing he said: “I can look forward now, not back anymore and just keep fighting. So it’s all clear and perfect. Thank you, guys.”

The 33-year-old player, spent nine years in England playing for Liverpool and Newcastle and was told that he could lose his sight as a result of the tumour.

Antique, however, had retired in 2017 after an injury-hit season with Real Zaragoza and had begun working as a football agent. 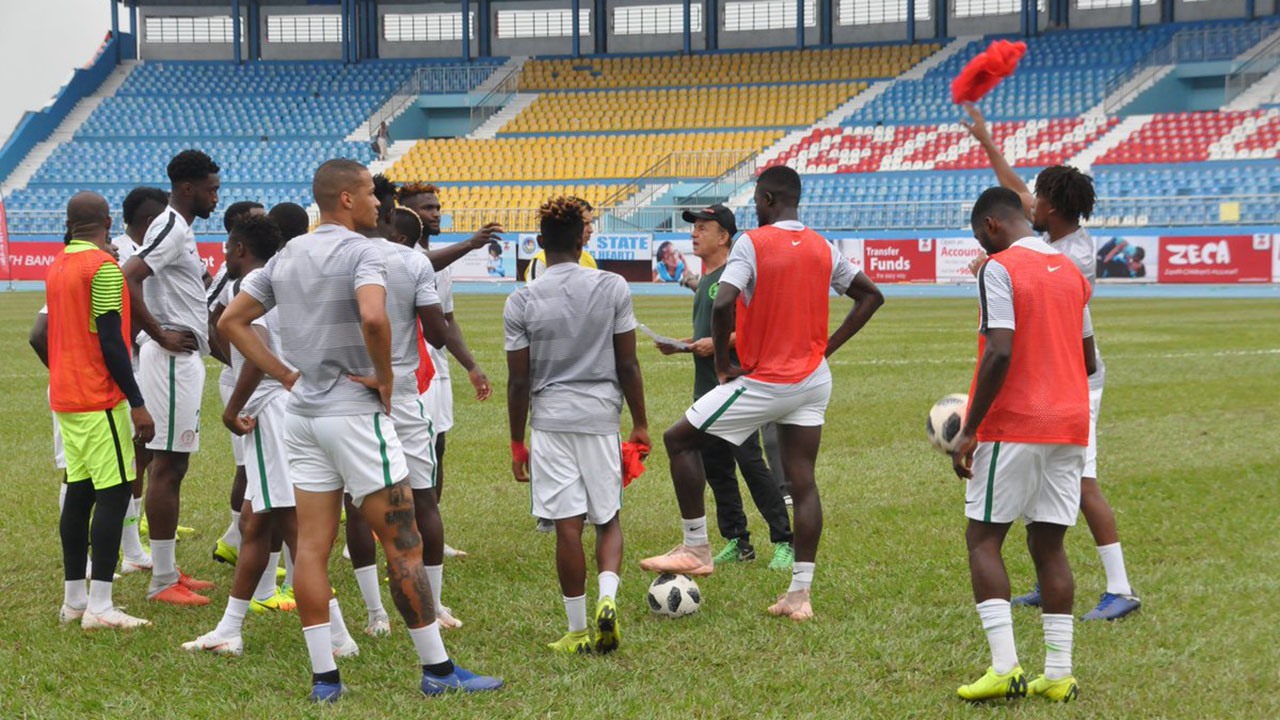