They were selected by the public, through an online vote, and the Premier League Awards Panel. They join Wayne Rooney and Patrick Vieira as this year’s inductees and will be formally honoured at an event in London this evening.Information Guide Nigeria

Aguero is the highest-scoring overseas player in Premier League history, having scored 184 goals in just 275 appearances for Manchester City. He joined the Citizens before the 2011/12 season and finished that campaign by scoring one of the most iconic Premier League goals of all time, his dramatic late winner on the final day against Queens Park Rangers sealing Manchester City’s first Premier League trophy.

Drogba was a four-time Premier League champion with Chelsea, earning a reputation as the archetypal big-game player. The centre-forward was capable of scoring every type of goal and twice won the Premier League Golden Boot, in 2006/07 and 2009/10, amassing a total of 104 goals in 254 League appearances during two spells with the Blues.

Kompany joined Manchester City in 2008 and played a key role in the transformation at the club over the coming years. He won the Premier League Player of the Season award in 2011/12 as he captained the Citizens to the first of four Premier League titles with him in their defence.

Schmeichel is the first goalkeeper to be inducted into the Hall of Fame, having won five Premier League titles during his seven seasons with Manchester United. The Dane was an imposing figure between the posts as United dominated English football in the Nineties, keeping 128 clean sheets in 310 Premier League appearances. He remains the only ‘keeper to have won the Premier League Player of the Season award, having done so in 1995/96.

After progressing into the Man Utd first team as part of the club’s famed “Class of ’92”, Scholes became an 11-time Premier League champion. Widely regarded as one of the most technically adept creative midfielders of his generation, he scored 107 goals in his 499 Premier League appearances.

Wright instantly became a fans’ favourite after signing for Arsenal from Crystal Palace in 1991, thanks to his unerring eye for goal and heart-on-his-sleeve attitude. He was the club’s top scorer six seasons in a row and, in 1997/98, broke Cliff Bastin’s record to become their leading scorer of all time, a feat only bettered by Thierry Henry. Wright ended that season by winning the Premier League before joining West Ham United. He netted a total of 113 Premier League goals in 213 appearances.

Premier League Chief Executive Richard Masters said: “The latest additions to our Hall of Fame were all world-class players who entertained fans around the world and helped to define different eras of the Premier League.

“I congratulate them on receiving the honour and thank those who voted for their favourite players. We now have 16 incredible inductees in the Premier League Hall of Fame and I look forward to seeing who will follow them in years to come.”

All inducted players receive a medallion engraved with their name and the year of their induction, with a £10,000 donation made by the Premier League to a charity of their choice. 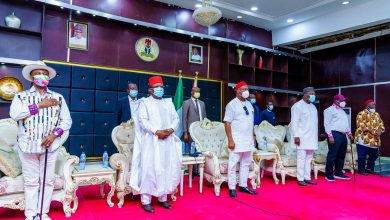 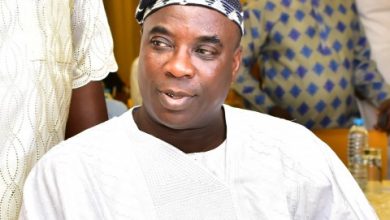 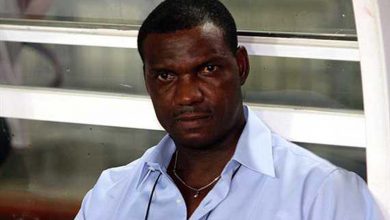 EGUAVOEN: I am The Technical Director of NFF 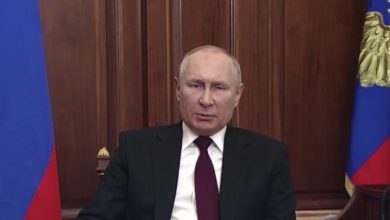