PEP GUARDIOLA VS THE FANS: Manchester City Fans Hit Back At Pep Guardiola

Manchester City’s  6-3 UEFA Champions League win over RB Leipzig has been overwhelmed by Pep Guardiola’s comments regarding the fans and their turn-up for the match.

The former Barcelona manager revealed he was not happy with the turn-up while urging the fans to turn for the weekend’s clash against Southampton.

The general secretary of City’s official supporters’ club, believes Guardiola should have been more sensitive with his comments given the current circumstances.  Information Guide Nigeria

“It did surprise me,” Parker told PA Media. “I’m not sure what that’s got to do with him.

“He doesn’t understand the difficulties that some people might have getting to a game at the Etihad on a Wednesday evening at 8:pm. They’ve got kids to think of, they might not be able to afford it, there are still some Covid issues about … I don’t see why he comments on it.

“He’s absolutely the best coach in the world but, in the nicest possible way, I think maybe he should stick to that. It just takes the edge off what was a good night. People are talking more about Pep’s comments than a fantastic game”

“To question the support, which is effectively what he is doing, is disappointing and uncalled for.

“It does also play into the hands of supporters from other teams who want to take every opportunity to have a go at City for what they think are the poor attendances.

“People refer to the Etihad as the ‘Emptyhad’. It’s a little bit of fun by the opposition supporters but there’s no justification for it. It’s not factual. Our attendances are generally excellent.”

It’s a different story in the Premier League for City, adding to Parker’s puzzlement as to why Guardiola would make these comments ahead of the upcoming Premier League match.

He said: “Of course he would want a full house but I don’t know why he would question whether we’d have one against Southampton on Saturday. It is a different scenario.

“We have played two Saturday home games and the stadium – from a City perspective at least, Norwich didn’t sell their full allocation – was full on both occasions.

“I don’t think anybody anywhere within the club should be questioning the loyalty of the supporters. It is frustrating.”

Manchester City’s next match will be against Southampton in the English Premier League before travelling to face Wycombe in the English Football League Cup. JAMB Result
Check and Confirm: How much is Dollar to Naira today

Contents on this website may not be republished, reproduced, redistributed either in whole or in part without due permission or acknowledgment.
.
Proper acknowledgment includes, but not limited to (a) LINK BACK TO THE ARTICLE in the case of re-publication on online media, (b) Proper referencing in the case of usage in research, magazine, brochure, or academic purposes,.
.
All contents are protected by the Digital Millennium Copyright Act 1996 (DMCA).
.
We publish all contents with good intentions. If you own this content & believe your copyright was violated or infringed, please contact us at [infoguidenigeria@gmail.com] to file a complaint and we will take necessary actions immediately.
Tags
Football News Manchester City Pep Guardiola UEFA Champions League www.mancity.com

I am the most controversial person on earth; Everybody Wants To Be Like me-Tonto Dikeh 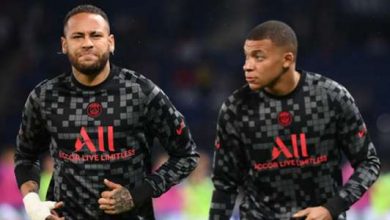 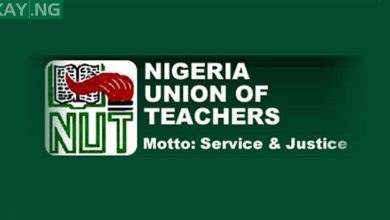 NUT Frowns At Teachers Participating In Competency Test In Kaduna 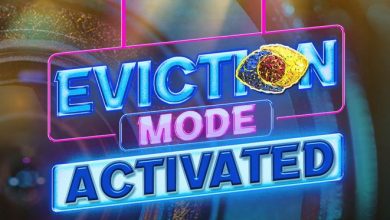 #BBNaija S6: See List of Housemates Up For Possible Evictions This Week 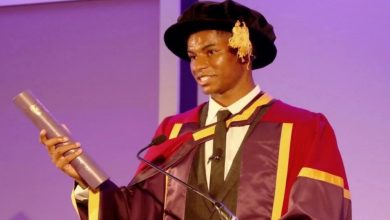