Richarlison scored twice in the second half, including a spectacular aerial scissor kick, as tournament favorites Brazil defeated Serbia 2-0 at the Lusail Stadium on Thursday.Information Guide Nigeria

The record five-time champions struggled at times in the first half, but improved after the interval and were rewarded when Tottenham Hotspur forward Richarlison scored the game’s opening goal in the 62nd minute after Vinicius Junior’s attempt was saved.

Richarlison scored again in the 73rd minute with a breathtaking acrobatic effort that is arguably the best goal of the World Cup thus far.

Brazil’s previous loss in the group stage of the World Cup occurred against Norway in 1998, after they had already qualified for the knockout stage.

Brazil are currently in first place in Group G, ahead of Switzerland, who defeated Cameroon 1-0 earlier and are Brazil’s next opponent.

The score was identical to when these teams met in the group stage of the 2018 World Cup, but Brazil is keen to go much better than in 2014, when they fell to Belgium in the quarterfinals.

Twenty years after their last success, they arrived in Qatar as favorites to win a sixth championship.

Other results in the opening round of matches in Qatar served as a warning, as their major rivals Argentina and Germany both suffered shocking losses to Saudi Arabia and Japan, respectively, at the same stadium.

However, Brazil would have known not to underestimate Serbia, as the 21st-ranked squad in the FIFA rankings is one of Europe’s most improved and won their qualifying group ahead of Portugal.NYSC portal

Nonetheless, it would have been a great surprise for Brazil to lose on a field where they plan to play the final on December 18.

Neymar, the most expensive player in the world, started the match needing just two goals to equal Pele’s all-time record of 77 goals for Brazil, but he will have to wait a bit longer.

The Paris Saint-Germain superstar came near to scoring directly from an early corner kick, which would have raised the roof of the majestic Lusail Stadium, which was full with yellow and green spectators.JAMB Result

Acrobatic
Thiago Silva’s defence-splitting pass found Vinicius in the area, but goalkeeper Vanja Milinkovic-Savic thwarted the Real Madrid player, then Raphinha performed a one-two with Paqueta before his shot was saved for the best Brazilian moments of the first half.

Within a minute of the resumption, Barcelona winger Raphinha was involved again as he pressured Nemanja Gudelj out of possession but was again denied by the goalie.

However, Serbia’s resistance was overcome just after an hour.

Alex Sandro’s left-footed shot off the upright signaled the warning, and two minutes later, the goal was scored.

Neymar set up Vinicius for a shot that Milinkovic-Savic blocked, but Richarlison scored after recovering the loose ball.

Serbia responded by substituting Dusan Vlahovic, a talented Juventus forward who had been battling an injury.

Nonetheless, Brazil had now found their rhythm, and their second goal, when it arrived, was worthy of the grandest platform.

Richarlison controlled a Vinicius cross on the outside of his right foot, whirled around, and scored with a spectacular acrobatic attempt.JAMB portal

Brazil could have scored more goals, as Casemiro’s shot hit the crossbar, but this was a very encouraging start. 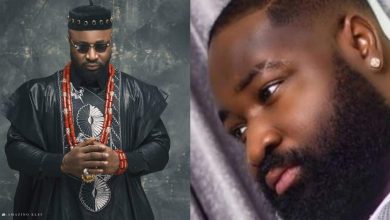 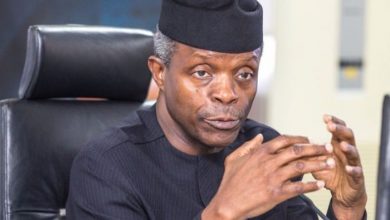 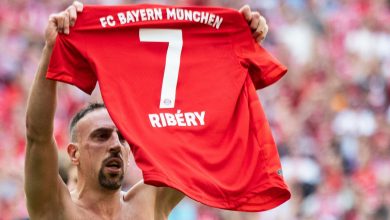 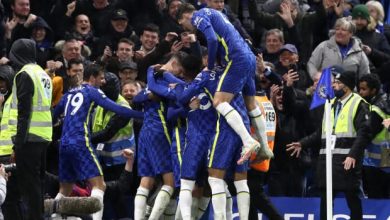