The recent report from manchestereveningnews has it that Roy Keane slammed Dean Henderson after he failed to make a save in the penalty shootout as Manchester United were knocked out of the FA Cup by Middlesbrough. infoguidenigeria

Despite having countless chances during the game, United were taken to penalties at Old Trafford after Matt Crooks’ controversial equaliser cancelled out Jadon Sancho’s first-half strike. Neither goalkeeper made a save during the shootout as it went to sudden death, with Middlesbrough 8-7 ahead when Anthony Elanga sent his spot-kick well over the bar as United crashed out at the fourth round stage.

Henderson went closest to keeping one of the efforts out, but was left punching the floor after seeing Martin Payero’s strike squeeze underneath him.

The goalkeeper’s future at Old Trafford looks uncertain after he saw a deadline day move to Watford blocked by United, with the 24-year-old willing to leave the club in order to find more game time. jamb result

But his confidence may well take a battering after Keane gave an unfavourable review of his efforts in the shootout.

Speaking to ITV, fellow pundit Ian Wright said: “I thought both goalkeepers had no chance in the way that they were diving around the place, it didn’t look like the keepers were ever going to make a save.”

The defeat leaves United fighting on just two fronts now, and with only one hope of silverware remaining in the Champions League.

But much of their focus will be on ensuring they finish in the top four in the Premier League, with the race for a Champions League spot going right down to the wire. 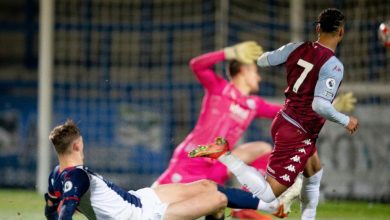 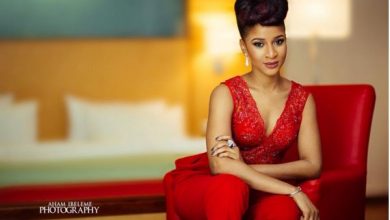 Adesua Etomi Cries Out After Her Son Unfollows Her Friends, Blocks 2 Of Her Followers 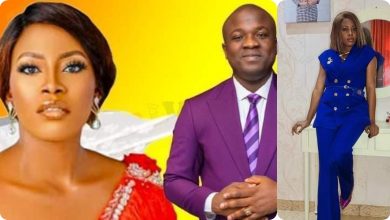 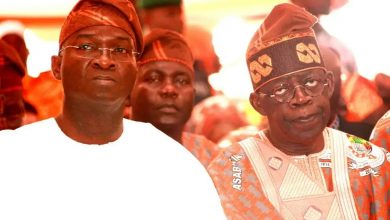 2023 Election: Tinubu Will Declare Whether He Is Contesting For Presidency Next Year – Fashola