Oscar Perez kept goal for Pachuca against Gremio in the UAE 2017 semi-finals at the age of 44 years and ten months, making him the oldest player to appear in the tournament by over five years. He is followed by 39-year-olds Mitsuo Ogasawara, Miguel Calero, Ante Covic and Paolo Maldini.Information Guide Nigeria

Seventeen years and three months was the age at which Alexandre Pato broke Pele’s record – set for Brazil against Wales at Sweden 1958 – to become the youngest scorer in a senior FIFA men’s tournament. Pato had never even made a professional appearance when he was named in Internacional’s Japan 2006 squad, though he netted one minute into his debut three days later. Javier Zanetti, who was 37, is the competition’s oldest marksman.

Brazil has been represented in the tournament by a record nine clubs: Corinthians, Vasco da Gama, Sao Paulo, Internacional, Santos, Atletico Mineiro, Gremio, Flamengo and Palmeiras. Mexico are next on eight, with England the leading Europeans on three thanks to Manchester United, Liverpool and Chelsea. Auckland City have appeared in the Club World Cup on an unparalleled nine occasions, with Al Ahly, who are set for their seventh participation, their closest rivals.

Gamba Osaka 3-5 Manchester United in 2008 and Al Sadd 2-6 Esperance in 2019 are the joint-highest-scoring matches in the competition’s history. Two finals have produced an unparalleled six goals: AC Milan 4-2 Boca Juniors in 2007 and Real Madrid 4-2 Kashima Antlers in 2016.

Cristiano Ronaldo is the seven-goal leading scorer in the competition’s history, having netted once for Manchester United in 2008, four times for Real Madrid in 2016 and twice for the same side the following year. Gareth Bale is next on six, with Cesar Delgado, Lionel Messi and Luis Suarez on five apiece. All of the Uruguayan’s goals came at Japan 2015, making him the leading marksman at one edition.

The first five finals only involved clubs from Europe and South America. Thereafter, however, five of the last 11 deciders have included a team from outside those continents, with TP Mazembe, Raja Casablanca, Kashima Antlers, Al Ain and Tigres the sides in question. The Antlers went the closest to lifting the trophy, leading Real Madrid after an hour in 2016 only to be unravelled by a Ronaldo treble, two of which came in extra-time.

UAE 2018 produced a staggering 4.1 goals per game on average – comfortably a record for a Club World Cup. The next highest average is 3.75 from Qatar 2019.

Four players have hit hat-tricks at the event: Luis Suarez, Cristiano Ronaldo, Gareth Bale and Hamdou Elhouni. Ronaldo is the only man to register a treble in a final.

Three players have won the FIFA World Cup™ and Club World Cup in the same year: Germans Sami Khedira and Toni Kroos in 2014, and Frenchman Raphael Varane in 2018. Another 12 players won the Intercontinental Cup – a predecessor to this tournament – in the same year as they became world champions with their national teams: Gilmar, Mauro, Zito, Mengalvio, Pepe, Pele and Coutinho in 1962, Nery Pumpido, Oscar Ruggeri and Hector Enrique in 1986, and Roberto Carlos and Ronaldo in 2002.

Lionel Messi is the only player to win two adidas Golden Balls at the Club World Cup. Cristiano Ronaldo has been on the awards’ podium a record four times, winning one Golden Ball and three Bronze Balls. Brazilians have won an unprecedented four Golden Balls, courtesy of Edilson, Rogerio Ceni, Kaka and Cassio, with no other nationality seizing more than two.

Mohamed Aboutrika has scored two free-kicks at the Club World Cup, delightful yet different efforts against Auckland City and America in 2006. No other player has registered more than one free-kick in the competition.JAMB Result

Just two of the 26 clubs to have multiple Club World Cup participations have emerged victorious on each occasion. Dida, Marcelinho Carioca, Edilson and Co inspired Corinthians to glory in 2000, while the heroics of Cassio were central to O Timão conquering again in 2012. Franck Ribery was the headliner as Bayern Munich lifted the trophy in 2013, before Joshua Kimmich and Robert Lewandowski propelled them to glory again at Qatar 2020. 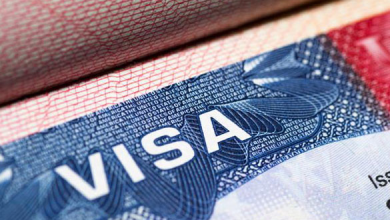 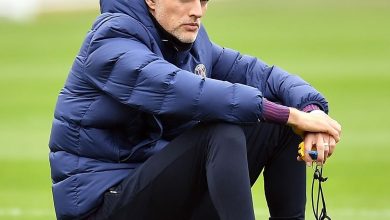 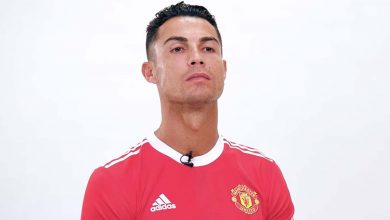 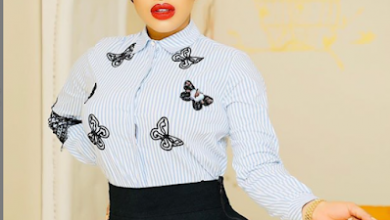