The case centres on allegations made by Rooney, Wayne’s partner, and a former Manchester United and England player, that Vardy had leaked private information to the media.

Rooney famously wrote on Instagram in 2019 “It’s…..Rebekah Vardy’s account,” which resulted in two well-known people getting involved in a protracted legal dispute that attracted a lot of interest in the sports and pop culture sectors.

Vardy immediately defended her innocence and filed a libel lawsuit in June 2020 after Rooney failed to retract his statement.

Her case has been unsuccessful, with Mrs Justice Steyn determining that it was “likely” that Vardy’s former agent, Caroline Watt, had “undertook the direct act” of passing information to The Sun newspaper.

She added: “Nonetheless, the evidence… clearly shows, in my view, that Mrs Vardy knew of and condoned this behaviour, actively engaging in it by directing Ms Watt to the private Instagram account, sending her screenshots of Mrs Rooney’s posts, drawing attention to items of potential interest to the press, and answering additional queries raised by the press via Ms Watt.”

Mrs Justic Steyn went on to say: “In my judgment, the conclusions that I have reached as to the extent to which the claimant engaged in disclosing to The Sun information to which she only had access as a permitted follower of an Instagram account which she knew, and Mrs Rooney repeatedly asserted, was private, suffice to show the single meaning is substantially true.”

Addressing Vardy’s evidence, Mars Justice Steyn said: “It was evident that Mrs Vardy found the process of giving evidence stressful and, at times, distressing. I bear in mind when assessing her evidence the degree of stress she was naturally feeling, given the high-profile nature of the trial, the abuse that she has suffered since the reveal post was published, and the length of time she was in the witness box.

“Nevertheless, I find that it is, unfortunately, necessary to treat Mrs Vardy’s evidence with very considerable caution.

“There were many occasions when her evidence was manifestly inconsistent with the contemporaneous documentary evidence, eg. in relation to the World Cup 2018 and the photoshopped pictures, and others where she was evasive.

“Mrs Vardy was generally unwilling to make factual concessions, however implausible her evidence.

“This inevitably affects my overall view of her credibility, although I have borne in mind that untruthful evidence may be given to mask guilt or to fortify innocence.”

While Vardy’s case has been thrown out, Mrs Justic Steyn feels “vile abuse” aimed in her direction has gone over the top.

She added: “Some members of the public have responded to the reveal post by subjecting Mrs Vardy to vile abuse, including messages wishing her, her family, and even her then-unborn baby, ill in the most awful terms.

“Nothing of which Mrs Vardy has been accused, nor any of the findings in this judgment, provide any justification or excuse for subjecting her or her family, or any other person involved in this case, to such vitriol.”JAMB Result

The victorious party is likely to only receive about 70% of the total legal costs, which are estimated to have exceeded £1 million for both parties.

Tammy Abraham Reveals if He Will Return To Chelsea 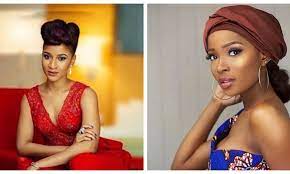 ‘I Will Show You Shege’– Adesua Etomi Threatens Jemima Osunde 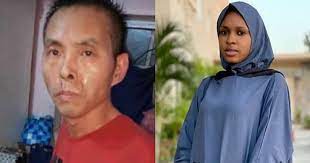 Why I Killed Her – Chinese Man Reveals 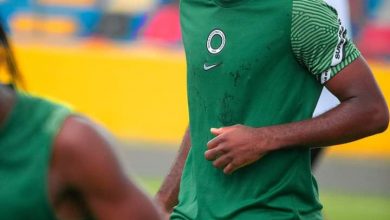 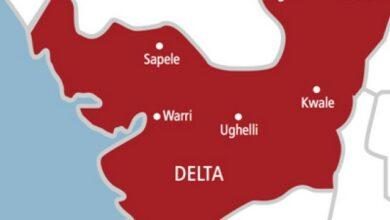