As reported by SAHELIAN TIMES, Gombe State Government have pleaded with the Governments of Lagos and Rivers concerning on the issue of Value Added Tax (VAT). Information Guide Nigeria

SAHELIAN TIMES reports that the Commissioner of Finance and Economic Development Gombe State, Muhammad Magaji, pleaded with Rivers and Lagos to be their brothers’ keeper by contributing to the centre stressing that the issue will not only affect Gombe state but will affect other states in Nigeria.

The Commissioner emphasized that sentiments should be put aside “ by being our brothers’ keepers and ensuring that what is pull together at the centre is distributed to be able to balance resources across the country“. Jamb Results

He further stated that since oil-producing states collect only 13 per cent derivation, if other state collect whatever resources or percentage that is their, then the federation called Nigeria will face what he described as “dangerous trajectory“.

Recall that Rivers State Governor, Nyesom Wike, had signed a bill on VAT in line with the Judgement by a Federal Court in Port Harcourt restraining the Federal Internal Revenue Service (FIRS) from collecting VAT in the state.

SAHELIAN TIMES reports that the Lagos State Government also passed a VAT bill instructing the FIRS to stop collecting VAT in the state.

According to SAHELIAN TIMES, this is in reaction to the FIRS insisting that they have the right to collect VAT until the supreme court or court of appeal issues a final verdict on the issue.

Check and Confirm: How much is Dollar to Naira Today

Contents on this website may not be republished, reproduced, redistributed either in whole or in part without due permission or acknowledgment.
.
Proper acknowledgment includes, but not limited to (a) LINK BACK TO THE ARTICLE in the case of re-publication on online media, (b) Proper referencing in the case of usage in research, magazine, brochure, or academic purposes,.
.
All contents are protected by the Digital Millennium Copyright Act 1996 (DMCA).
.
We publish all contents with good intentions. If you own this content & believe your copyright was violated or infringed, please contact us at [infoguidenigeria@gmail.com] to file a complaint and we will take necessary actions immediately.
Tags
Commissioner of Finance and Economic Development Gombe State Finance News Gombe State Governor Nyesom Wike of River State Lagos State Government Value Added Tax (VAT) www.firs.gov.ng 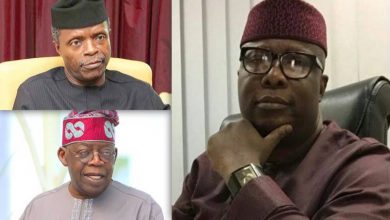 Tinubu’s Elements Threatening Me For Not Supporting His Presidential Ambition: Femi Ojudu 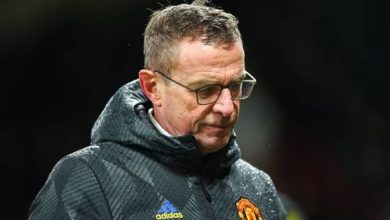 RALF RANGNICK CRIES: THIS IS NOT THE FALL OF MANCHESTER UNITED 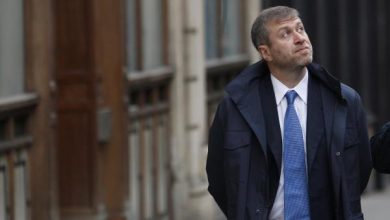 Just in: Roman Abramovich ‘Buys New Football Club’ And An Official Announcement Will Be Made On Friday 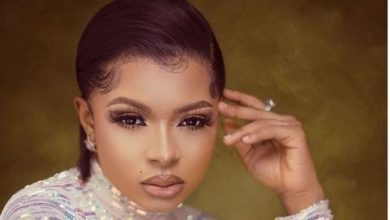