We  Can Only Support a Yoruba Muslim Aspirant in 2023 – MURIC

Professor Ishaq Akintola, leader of the Muslim Rights Concern group, MURIC, has stated that only a Yoruba Muslim aspirant will be supported for President in the 2023 presidential election. Information Guide Nigeria

As reported by POLITICS NIGERIA, in a statement issued out on Monday, the group revealed that a Yoruba Muslim has not been President before.

“As public discourse in Nigeria zeroes in on the 2023 presidential election, an Islamic human rights organisation, the Muslim Rights Concern (MURIC), has reaffirmed its preference for a presidential candidate from the Yoruba Muslim stock. MURIC argues that no Yoruba Muslim has ever occupied Aso Rock either as a president or vice president since independence in 1960 whereas three Yoruba Christians have enjoyed that luxury.”

“First, it is imperative that we remind Nigerians that this is not the first time that MURIC is making a case for a Yoruba Muslim president. In fact, it is the fourth time and we have the record.”  jamb results

“Our first statement on the matter was issued on 23rd February 2021 and it was captioned ‘Why Has No Yoruba Muslim Ever Occupied Aso Rock?’”

“The second statement on it was on 11th May 2021 under the title ‘On Yoruba Muslim Presidential Candidate We Stand: MURIC Tells Obasanjo. That statement was made when feelers emerged that ex-President Olusegun Obasanjo was trying to draft the current president of the African Development Bank (ADB), Akinwunmi Adesina, to the contest for the highest position in the country.”

“The third occasion was on 7th June 2021 when we noticed that mischief-makers were trying to use our position on the matter to create religious acrimony. They deliberately misquoted us and claimed that MURIC had rejected Christian candidates whereas that was not true. It is still not true. That clarification was made under the title ‘MURIC Clarifies Statement on Yoruba Muslim President’.”

“We find it necessary to reaffirm our position today because presidential candidates are now warming up while the political parties are mapping out their strategies for 2023.

“This is the time to send out a reminder to the leadership of all political parties. The circumstances which led to those statements are as valid today as they were in February 2021 when we issued the first statement. No Yoruba Muslim has emerged as president since independence. Mathew Olusegun Obasanjo has been president twice: once as a military head of state (1976 – 79) and as a civilian president (1999 -2007). Ernest Shonekan was an interim head of state (August 1993 – November 1993). Today we still have a Yoruba Vice President who is also a Christian (Professor Yemi Osinbajo).”

Why Davido Is the World Best Dad – BBN Gifty Powers 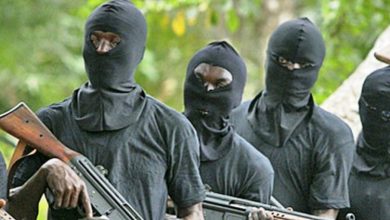 Phone blackout imposed on Nigerian state amid crackdown on kidnappers 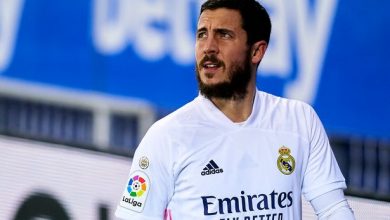 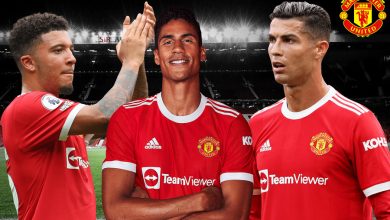 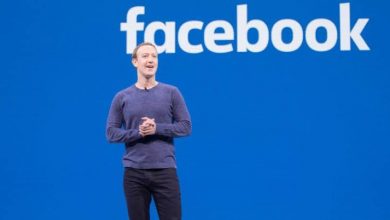